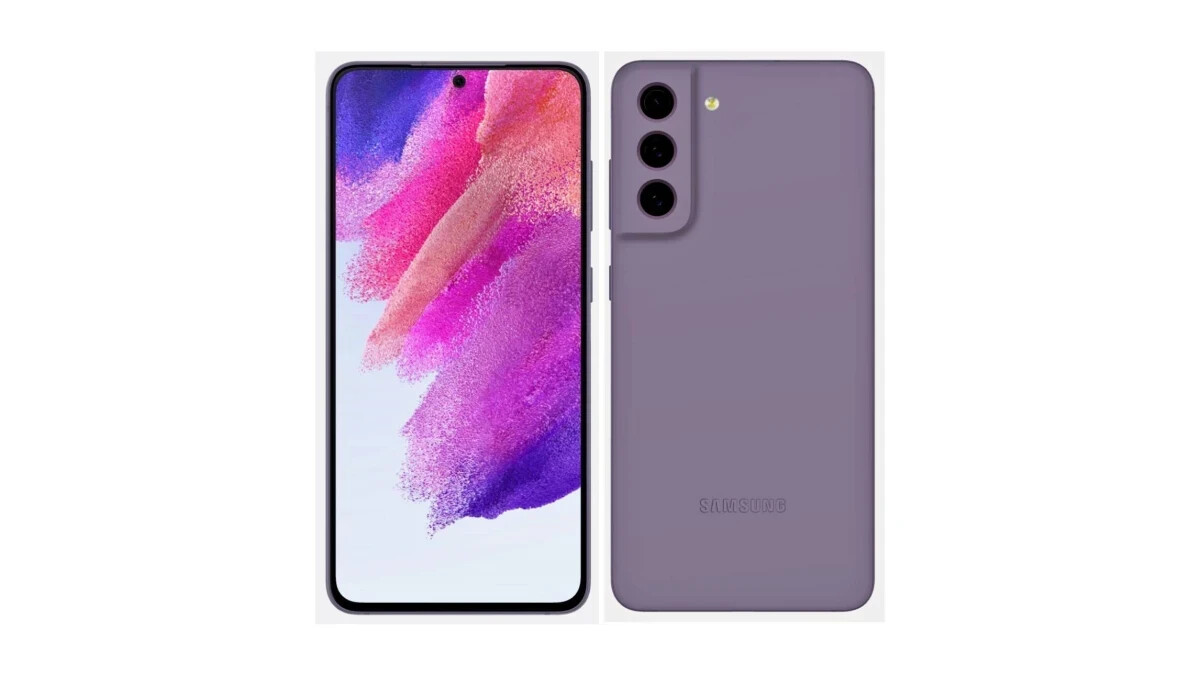 Quite recently, Samsung implicitly confirmed that the Galaxy S21 FE is very much on its way. The stripped-down variant of the Galaxy S21 was apparently supposed to make a debut at the Galaxy Z Fold 3 event that was held earlier this month but we didn’t get to see it because of the chip shortage.

Now that the cat is out of the bag, Samsung has started openly teasing the handset. Leaker Max Weinbach has posted an image, supposedly of a Samsung store, that suggests the company is gearing up for the launch.

So, when might we see the phone? According to Twitter tipster Mauri QHD, the Galaxy S21 FE will be announced on September 8. It is not clear when it will go on sale. An earlier report had hinted at a September-October release timeframe.

The timing of the launch is interesting, considering Apple will reportedly announce the new iPhone 13 line on September 14.

We know pretty much everything about the S21 FE and the leaked specs have been corroborated by a Google Play Console listing. We are potentially looking at a 6.4-inches screen with 120Hz support, a 12MP selfie camera, three rear shooters (32MP main +12MP ultrawide + 8MP telephoto), Qualcomm Snapdragon 888 chip, and a 4,370mAh battery.

The phone will seemingly offer at least 8GB of RAM and 128GB of storage. It might come with a MicroSD slot and will be available in the colors White, Green, Gray, Violet, and Blue.

The device will allegedly cost less than the Galaxy S20 FE, which launched for $699. That’s how much the entry-level iPhone 13 mini will supposedly cost. Whether the Galaxy S21 FE will go on to become a top 2021 phone remains to be seen.

Galaxy S21 family to be powered by the Exynos 2100 in India, sales start on January 29