Samsung finally updates the Galaxy A21 to Android 11 and One UI 3.1 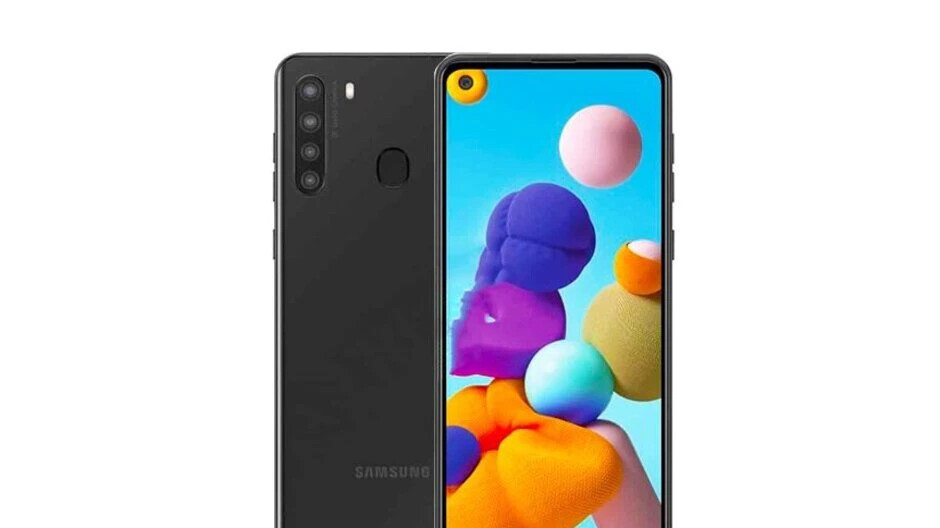 Samsung finally updates the Galaxy A21 to Android 11 and One UI 3.1

Talk about Samsung’s new One UI 4.0 version has been nothing short of common in the past couple of months, especially after the tech giant opened sign-ups for the beta in mid-September. We now even know when the stable version of One UI 4.0 will start rolling out.While that is going on, however, some of the more budget-friendly Samsung phones are still waiting in line for the One UI 3.1 update and Android 11.

Well, the turn of one of these phones has finally come, and Galaxy A21 owners in the USA can now enjoy all the benefits of the newer Android and One UI versions. The firmware version is codenamed A215USQU5BUI4, and there is also a new security patch alongside it.

What does the Galaxy A21 get with the new update?

The more obvious improvements and changes you will see are the ones with the user interface. Improved quick settings and notifications sections and better reachability being among the most notable.Although most people have likely switched them for better alternatives, some Samsung apps like Calendar, Samsung Keyboard, Gallery, and Samsung Internet also receive an update to their design and feel.Probably one of the most exciting new additions with One UI 3.1, is the option to choose between having Samsung Free or Google discover on the far left screen of your home interface. Another significant improvement is the new features in the camera app like Director’s view, Vlogger’s view, Single Take 2.0, and Focus enhancer.

All’s to say that despite being quite late, the update to One UI 3.1 and Android 11 for the Galaxy A21 brings a noticeable refresh that will surely make it feel like a newer device. The update is currently rolling out, so keep your eyes peeled for that update notification.

As for any further updates, the Galaxy A21 will likely receive Android 12 and One UI 4.0 as well, but don’t expect that to happen anytime soon. It is safe to assume that it will take about a year or more for that to happen.