Samsung Galaxy A52s India Launch Slated For September 3 Launch; Everything You Should Know 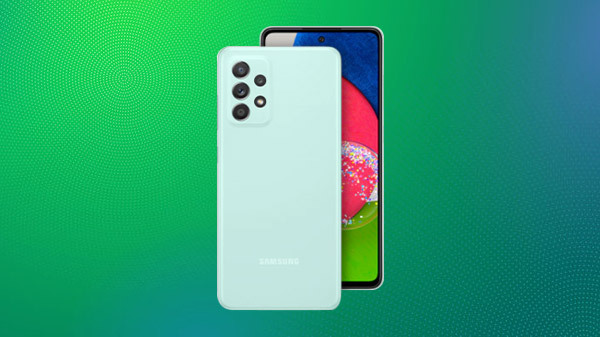 Samsung Galaxy A52s India Launch Slated For September 3 Launch; Everything You Should Know

Samsung’s next mid-range smartphone for the Indian market is the Galaxy A52s. There have been speculations surrounding its launch for quite some time now and finally, the brand confirmed its arrival in the country. The device will be launched next month under Rs. 40,000 price mark. Following is all you need of the Samsung’s upcoming mid-range 5G smartphone:

Samsung has shared a teaser confirming the launch of Galaxy A52s 5G in India via its official YouTube channel. The 22 seconds short video only hints at an upcoming launch and not the specific date. However, the online reports suggest this timeline to be September 3. The company is expected to likely to give an official nod soon.

The Samsung Galaxy A52s will be launching as a premium mid-range smartphone. But the segment in which this device is landing is dominated by value flagship smartphones. In fact, a bunch of gaming smartphones are also available under Rs. 40,000 backed with 5G network connectivity which is one of the highlights of the Galaxy A52s as well.

The major competition Samsung gets is from Chinese brands such as Xiaomi, Realme, OnePlus, iQOO, and Vivo. The Galaxy A52s has no doubt a decent spec sheet. But, with options that offer a Snapdragon 8XX series processor compared to the Snapdragon 778G SoC; it would be hard to guess how successful the Galaxy A52s sales would be in the Indian market.

We do expect some good responses from the audience, specifically the ones who look out for non-Chinese smartphones and have limited smartphone brands as an option. In our opinion, Samsung will get some solid competition from the current chart-toppers in the sub Rs. 40,000 segment in India.