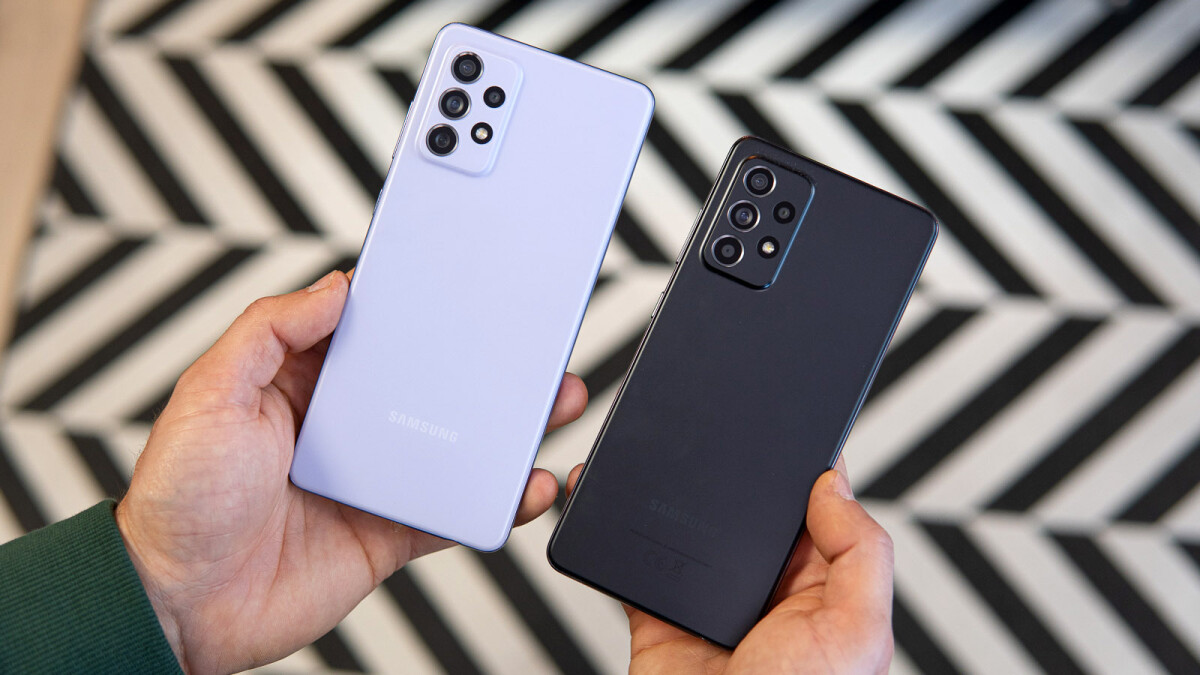 No, mRDNA has nothing to do with vaccines, but the new mobile graphics processor from AMD that Samsung is ready to implement in its Exynos series of mobile chipsets to make them more competitive with Apple’s homebrew Imagination GPU technology that is consistently shining in benchmarks.

With a proven track record when it comes to Samsung’s Galaxy series hardware, the tip is that the next A-series midrangers from Samsung will also come with the AMD-laden Exynos. The report doesn’t say which models, but we are probably talking about the bestselling Galaxy A5X and A7X series which typically offer a great price/performance ratio.

Galaxy A53 and Galaxy A73 processor specs surprise

Samsung may release the Galaxy A53 and Galaxy A73 as soon as this year, as it usually announces and outs the most souped-up members of its annual A-series crop around December.
This year was an exception, though, with the A72 announced in March and released in April, so we might not get to see how the midrange Exynos series with AMD graphics performs before the Galaxy S22 gets its expected winter announcement and spring release.
The source claims that the A-series Exynos with AMD won’t be the rumored flagship Exynos 2200 with four top speed CPU cores but rather with two. Even so, it will reportedly feature AMD’s mRDNA graphics subsystem, and the performance throttling will be “less than 10%” which is quite unheard of for Exynos processors, some of which are already at 50% throttling on the third demanding benchmark pass.

We’ll see if the rumor for Galaxy A-series with AMD graphics pans out, but given how everyone and their dog is now into taping out their own processors for customization and chip shortage reasons, it’s not out of the question that Samsung’s midrange series may get the souped-up AMD GPU, just as its flagships.