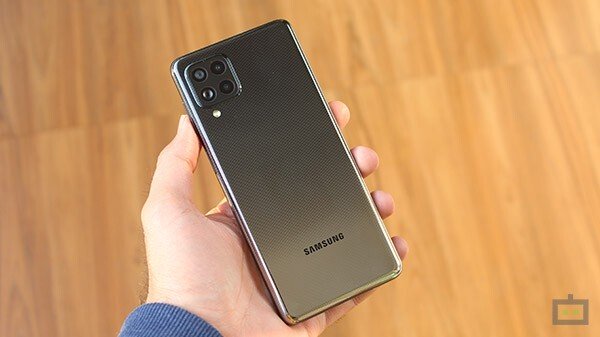 Samsung is expected to be gearing up for two more 5G smartphone launches in India namely the Galaxy M32 5G and the Galaxy F42 5G. The former is tipped to launch sometime in September, while there is no word related to the latter’s arrival. However, a new Google Play Console listing has indicated an imminent Galaxy F42 5G India launch and also some of the key features.

The Samsung Galaxy F42 5G Google Play Console listing has been spotted by a tipster who shared the details on Twitter. The smartphone is listed with the Galaxy Wide5 model number. According to the website, the Galaxy F42 5G will be equipped with the Dimensity 700 processor. We have seen a bunch of popular devices this year with the same affordable 5G processor in the Indian market.

The Poco M3 Pro, Realme Narzo 30 5G, Oppo A93s 5G, and the Redmi Note 10 5G are a few examples. Additionally, the listing suggests the Dimensity 700 processor on the Galaxy F42 5G will have Mali G57 GPU support and 6GB RAM. While the storage capacity isn’t revealed, it is safe to assume the device will offer 128GB onboard storage space.

The Galaxy F42 5G’s Google Play Console listing also confirms Android 11 OS which we can expect to be wrapped around OneUI 3.1 interface. The image shared on the database reveals a standard waterdrop notch design with the display surrounded by thick bezels. The display will support 1080 x 2009 pixels FHD+ resolution and 450 DPI pixel density. The display size is not revealed. The other features such as camera and battery are also unspecified.

The Galaxy F42 5G is expected to debut in the Indian market. The tipster suggests the same. However, the timeline remains unknown as of now. Nevertheless, the Google Play Console listing is an indication for an upcoming launch and we might soon get some official announcements from Samsung on the same. Notably, the device has also paid a visit to Geekbench with the same Dimensity 700 processor.

The rumours have also indicated the Galaxy F42 5G to be the rebranded version of the Galaxy A22 5G. Samsung has launched a couple of devices with a rebranded moniker in recent times. The company might adopt the same approach for this handset as well. But, that’s something that will be confirmed once the brand launches this unit.