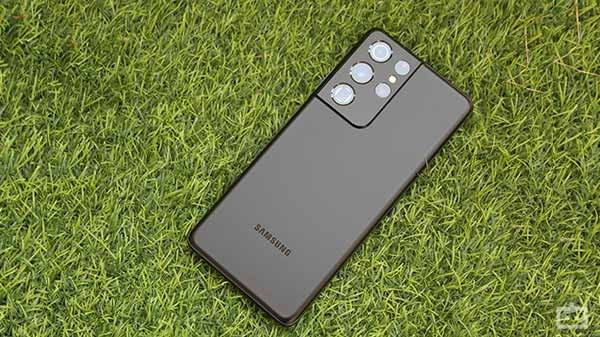 The Chinese 3C listing has revealed the battery capacity for these phones. Here, the Samsung Galaxy S22 Ultra with the alleged model number EB-BS908ABY packs a 4,855 mAh battery putting the typical capacity at 5,000 mAh. Looking back, a similar battery setup was found on the Samsung Galaxy S21 Ultra.

Interestingly, the Samsung Galaxy S22 vanilla model didn’t appear on the Chinese 3C listing. But previous leaks suggest a 3,800 mAh battery on the base model, which once again makes it smaller than the 4,000 mAh battery found on the Samsung Galaxy S21. One reason behind the reduced battery capacity could be a lighter, thinner body on these phones.

Samsung could have also optimized the overall performance with the latest OneUI to boost the battery life. However, the exact reason is still under wraps. Moreover, Samsung is also working on a 65W charger that was recently certified by TUV SUD in Germany.

With faster and improved charging support, the smaller battery capacity shouldn’t hinder the overall performance. However, we’ll know for sure only once the Samsung S22 phones enter the market.