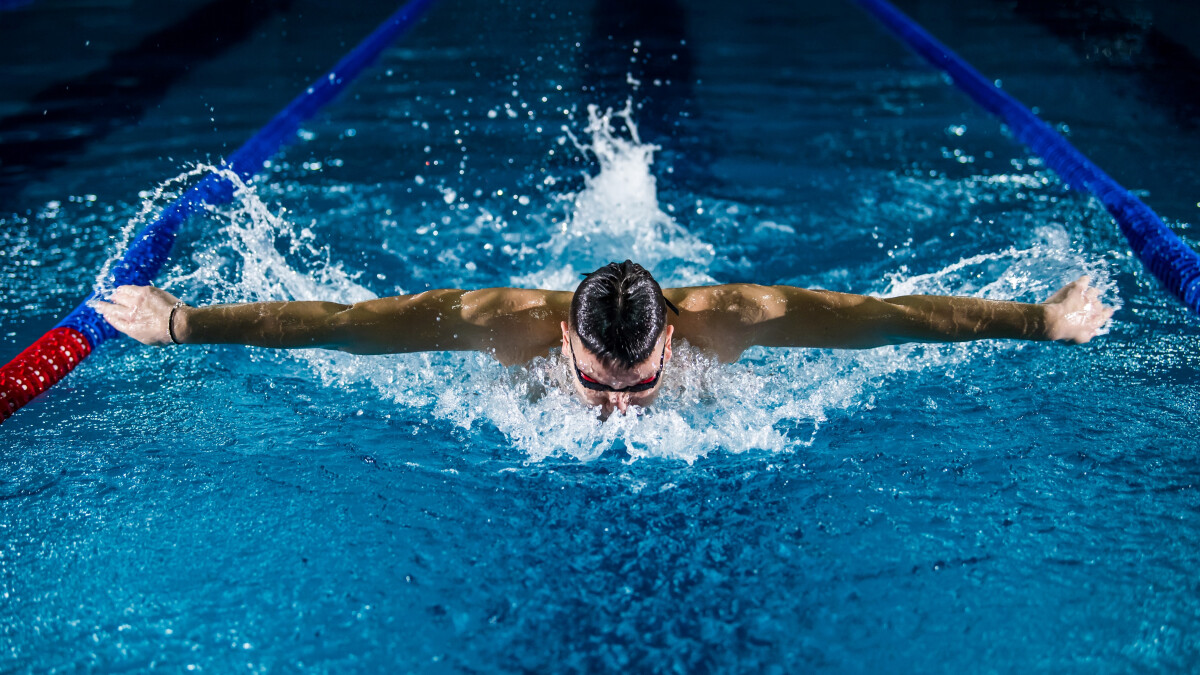 Have you ever wanted to go for a swim, but also keep your Bluetooth earbuds on to enjoy some of your favorite tracks? Yeah, I know—me neither— but Samsung seems to have found some value in a concept that would allow you to do exactly that.Spotted by LetGoDigital, the South Korean tech giant has patented a new waterproof design for its true wireless Galaxy Buds that gives you the option to use them underwater.

The Galaxy Buds are some of the best true wireless earbuds on the market right now, but one feature that is absent in all of them is waterproofing. Not to be confused with water resistance—a waterproofed device can withstand prolonged and much more stressful conditions in a water environment.The Galaxy Buds Pro and the more recently released Galaxy Buds 2 both have an IPX7 rating, meaning they can withstand being submerged up to 1m in clean water for a maximum of 30 minutes. This is the best that Samsung can offer when it comes to any type of water protection.

The patent describes and showcases a neckband connecting two true wireless earbuds. The earbuds themselves have several integrated microphones, sensors, and a two-way speaker. Similar to the Galaxy Buds Plus, touch controls are also included here.

The magic here resides in the aforementioned neckband, which is presented as a hollow flexible tube and is what transforms the otherwise normal earbuds into waterproofed ones.The best part about the design is that it allows wireless communication to remain possible. In other words, opening up the possibility for taking real-time measurements for the user to access, such as calories, momentum, speed, and more.

Who could this be targeted at?

Now, don’t get me wrong, I love the idea! But I have to admit that I find it difficult to see the usefulness of such a product. First of all, how many people do you know that would like to listen to music while swimming? I imagine not many will find that idea appealing.Yes, you can make the argument that the product is targeting athletes that want to track their progress, but I would argue that smartwatches are a better solution for that. Having something around your neck while training in/underwater seems counterintuitive.

Having said all of that, Samsung is famous for its dominating number of patents, with only a small percentage of them actually reaching the development stage. So, suffice to say, it is unclear whether this idea will come to fruition.

Moto G 5G Available With Rs. 2,000 Discount At Flipkart: Should You Buy?