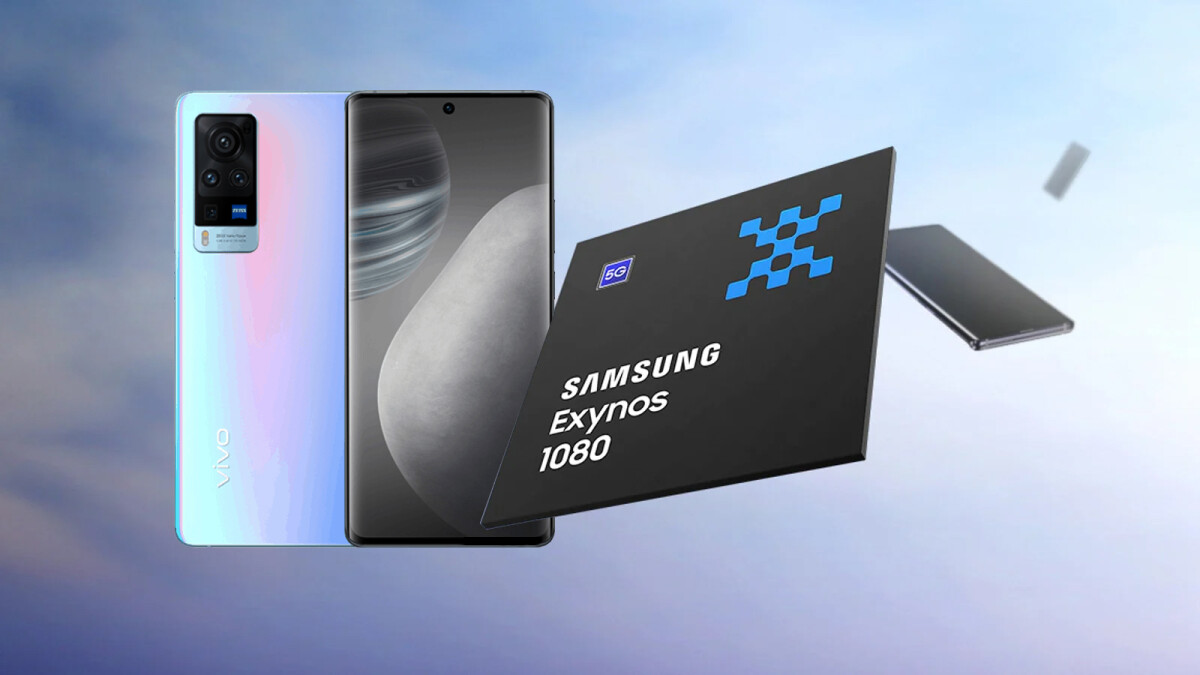 Vivo may have just announced the design of its own in-house imaging chip (which we may be seeing soon), but the powerhouse behind the upcoming Vivo X70 Pro has just been revealed—and it’s none other than Samsung’s own Exynos 1080 processor.

This doesn’t come as a huge surprise, as a couple of last year’s predecessors to the series (the Vivo X60 and Vivo X60 Pro) also held the same Exynos chip within Asia, while a Snapdragon 870-fitted counterpart was sold internationally. It’s possible that this high-tier version of the Vivo X70 Pro, the one carrying the Exynos 1080, could be limited to China as well, although that remains to be seen.

The revelation came through a TENAA certification noticed by SamMobile today.

The 5nm Exynos 1080 sits at the top of the line of high-tier Samsung processors, featuring 8 processing cores: one ARM Cortex-A78 at 2.84 Ghz, three ARM Cortex-A78 at 2.6Ghz, and four ARM Cortex-A55 at 2Ghz. Most of these cores actually beat out the Snapdragon 888 in clock cycles, although the competing chipsets have the same core count.

The Exynos 1080 comes with a baked-in 5G modem supporting Millimeter wave and sub-Ghz connectivity, along with Wi-Fi 6, GPS, and support for up to 16GB of RAM. It can also handle video recording at up to 4K at 60fps, as well as a 200MP camera (which, incidentally, Samsung just announced yesterday in anticipation of the Galaxy S22 series).
While the chipset on the Vivo X70 Pro (and perhaps the X70/X70 Pro+, although we don’t know yet) is the same as the one that powered last year’s Vivo X60/X60 Pro, the X70 Pro doesn’t come without some great improvements.

First of all, Vivo’s newly announced in-house V1 imaging circuit chip is expected to debut in the Vivo X70 series, for a better user experience when it comes to imaging (such as photography) applications.

The screen should be a Samsung-made 6.56-inch Super AMOLED E5 supporting 120Hz and Full HD+. A modern under-display fingerprint sensor is also part of the package.

Although the Exynos 1080 supports 200MP photography, the X70 Pro will be a bit more modest with a 50MP main snapper, accompanied by a 12MP ultrawide and a 12MP telephoto lens with 2x optical zoom, and an 8MP telephoto camera with 5x zoom. The selfie camera will feature 32MP.

RAM and storage are expected to be offered in 8GB/12GB variants, and 128GB or 256GB, respectively. As for its power, the X70 Pro will come with 44W fast charging and a battery capacity of 4,500mAh.