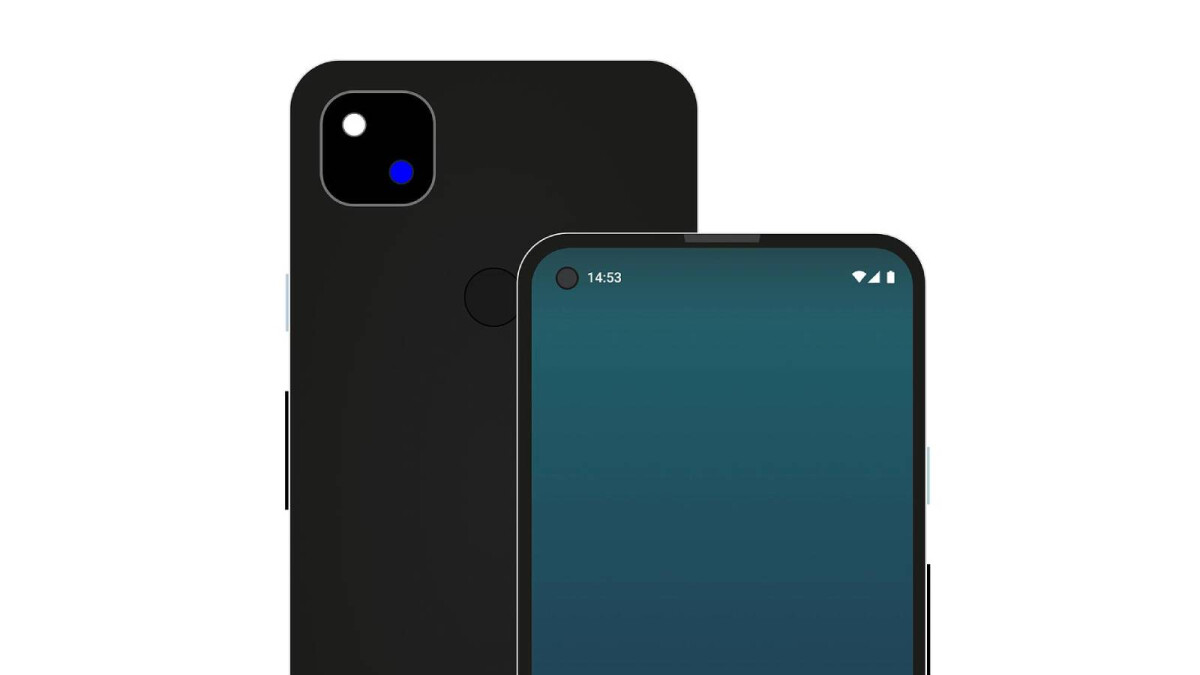 German company Nitrokey, known for its open-source security hardware, has released a smartphone called NitroPhone 1 (via 9to5 Google). It is essentially a Pixel 4a without Android.
The phone runs GrapheneOS, a privacy and security-focused platform based on Android. The company claims that Android distributions like LineageOS and CalyxOS rely on the standard Android system which features its own apps. In contrast, GrapheneOS is a hardened Android and the company stresses it should be viewed ‘as its own operating system’.

The NitroPhone 1 comes with hardened stock apps, browser, WebView, and PDF viewer. In layman’s terms, it bolsters security by eliminating the potential pathways hackers may use to access your phone.

NitroPhone 1 has a few apps and no bloatware

The phone doesn’t come with Google Play Services and if needed, you can install them as sandboxed apps without special privileges. This will isolate apps from critical resources and other programs. Apps won’t be able to access identifiers like phone IMEI and serial numbers, SIM card serial numbers, and MAC address.

To prevent tracking by WiFi scanners, it uses the MAC randomization process. For protection against over-the-air exploits, the NitroPhone 1 can isolate the baseband radio processor and it also offers an optional LTE-only mode.

There is also an automatic kill switch that will shut down the phone after a predetermined time of inactivity. PIN layout scrambling and optional privacy screen will let you enter your PIN in public without fear of being spied on.

Backups are automatic and end-to-end encrypted and you can either go for a USB drive or any cloud storage of your choice.

Nitrokey chose the Pixel 4a because Pixel phones feature the Titan M chip, which provides security in the bootloader and ensures all executed code comes from a reliable source. Additionally, Pixel devices also allow the installation of custom platforms like GrapheneOS.

Apart from that, this is very much the Pixel 4a we already know with a 5.81-inches display, Qualcomm Snapdragon 730G chip, and 12.2 MP rear camera. You may request the company to remove all microphones and use a headset instead.