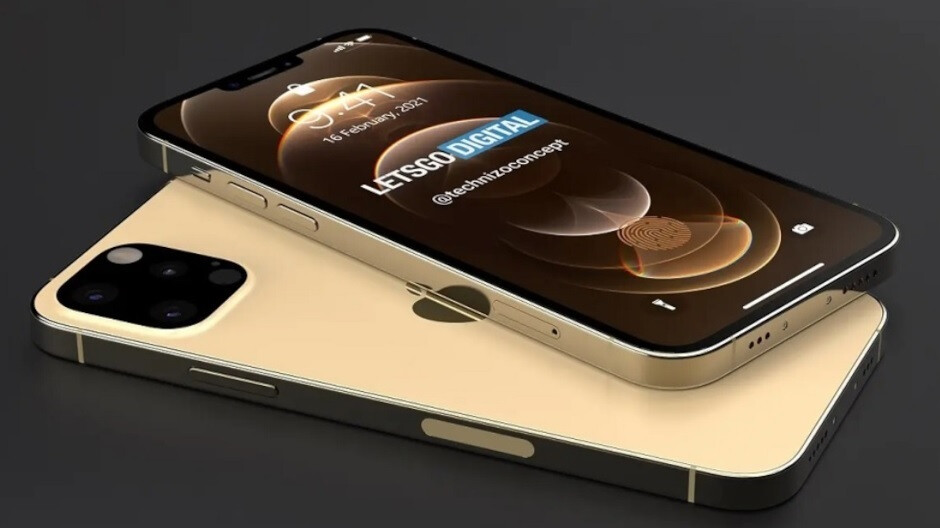 According to Loup Ventures, the outfit co-founded by former Wall Streeter Gene Munster, typically we would see low single-digit growth in iPhone sales. But Munster points out that last year, Loup estimated that there were 420 million active iPhone units at least three years old that create a huge pool of device owners ready to upgrade. As a result, Loup calls for iPhone revenue to rise 40% during fiscal year 2021.
For next year, analysts expect 5% growth in iPhone revenue which should result in the sale of 260 million handsets in 2022. But hold on! Munster says that with more than 400 million iPhones three years of age and older still in use, that huge pool of older iPhone users could be ready to leave the Wall Street consensus in the dust.

The analyst says, “From an investor’s standpoint, the trajectory of the iPhone business over the next year has less to do about specs and pricing, and more to do with the age of the phone. “The larger the upgrade pool, the bigger the potential tailwind,” Munster wrote.

Munster, like most others in the business of telling investors whether they should buy or sell Apple shares, sees the iPhone 13 lineup remaining the same compared to last year’s iPhone 12 line. That means a 5.4-inch iPhone 13 mini, a 6.1-inch iPhone 13, a 6.1-inch iPhone 13 Pro, and a 6.7-inch iPhone 13 Pro Max.
In the report, Munster said, “Like ever year, the devices will include updated camera resolutions and new filters, such as Portrait mode for video. The company will highlight that camera features are increasingly of Pro grade in order to comfort the typical iPhone buyer that a key use case of the phone is best in class.” He says that Apple might be forced to price the 2021 iPhone 13 series a little higher than the $799-$1,099 iPhone 12 range because of the 3% hike in chip prices that foundry TSMC will reportedly charge Apple.
TSMC manufacturers Apple’s chipsets like the A15 Bionic that will power the 2021 line of iOS handsets. Apple is the foundry’s largest customer and while the chip shortage has allowed TSMC to hike prices to customers by as much as 20%, industry analyst Lu Xingzhi says that Apple will receive only a 3% hike. The company can decide to eat the price increase and see its profit margins decline slightly, or raise the price of the new iPhone line to cover the increase in chip pricing.

best Windows laptop for most

HONOR Magic Fold could be the company’s first foldable smartphone