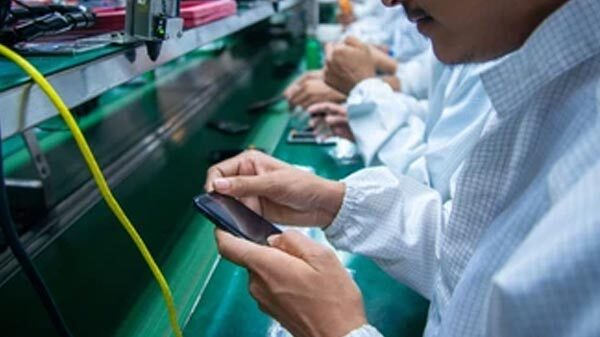 Reliance Jio has recently extended the launch date of its much-awaited smartphone, the JioPhone Next. Earlier, the smartphone was expected to launch on September 10. But now, the telco is likely to bring the device around Diwali, which means in November.

“Some are delaying the launch or launching with a capped production and supply to meet the rising demand for smartphones and other electronics products,” Counterpoint Research analyst and partner Neil Shah was quoted by ET.

The research firm also expects that there will be only 190 launches as compared to 207 last year. The report also claims that so far there are only 103 launches in the country. However, the festival season is known as a good period for smartphone makers as one-third of the total annual sales come from the same period.

It is worth noting that companies are facing shortages of chipsets and increasing costs of all key components, including processors and memory due to the ongoing pandemic. For the unaware, the JioPhone Next is developed by the telecom operator and tech giant Google. But, the launch of the smartphone has been delayed. For the unaware, Reliance Jio is eyeing 300 million feature phone users.

Furthermore, the report claims that this is the second time in a year when tracking firms have cut the shipments estimates. In addition, the firm said that import curbs have become the biggest issue. However, analysts believe that launches might be limited to few places.

Additionally, the analyst believes that the launch of the JioPhone Next will not be a flop if India’s leading telecom operator manages to launch on Diwali. On the other hand, some analysts said that the issues will get resolve and smartphone companies might not delay the launches.

This clearly shows that Jio has to manage these supply constraints, otherwise the cost of the upcoming device might be higher than expected. However, seeing the record of Jio, we believe that the telco might announce some subsidy on the smartphone.

Oppo A55 India Launch Tipped For This Month: What To Expect?