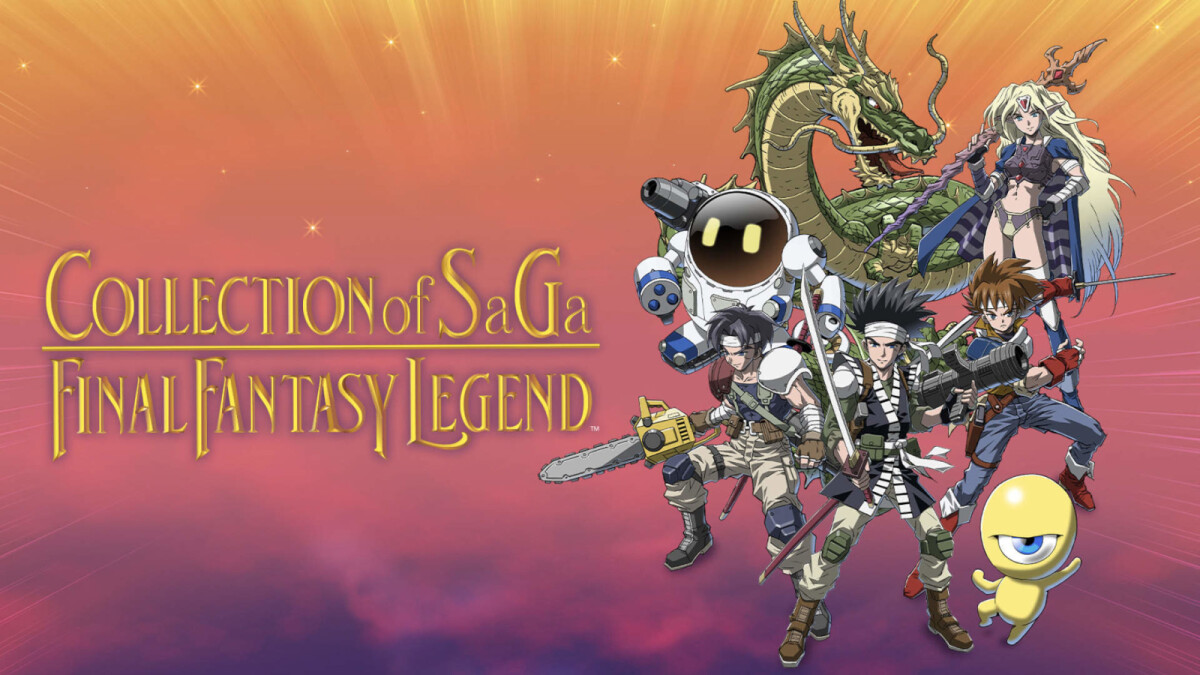 After bringing the remasters of the first Final Fantasy games to mobile, Square Enix announced new titles are coming to iOS and Android devices in September. Collection of SaGa Final Fantasy Legend is set to release for iOS and Android on September 22, but PC players will be able to join the fun too starting October 21.The bundle was initially released on Nintendo Switch last year to celebrate the 30th anniversary of the SaGa series, but come September 22, more players will be able to experience the first three titles in the SaGa franchise: The Final Fantasy Legend, Final Fantasy Legend II, and Final Fantasy Legend III.Fans of the series will find that all three games included in the bundle have been improved with new features and gameplay mechanics, including character speed boost, adjustable screen magnification, new commemorative music and illustrations, as well as easy single-handed play.

Additionally, Square Enix announced the games will include a special anniversary song, 8 different in-game wallpapers, and the choice to play with either Japanese or English text.

Although Collection of SaGa Final Fantasy Legend won’t launch until September 22, pre-registrations are now live on Android, while pre-orders are up on the App Store. The whole bundle costs $20, but it’s probably worth the money.