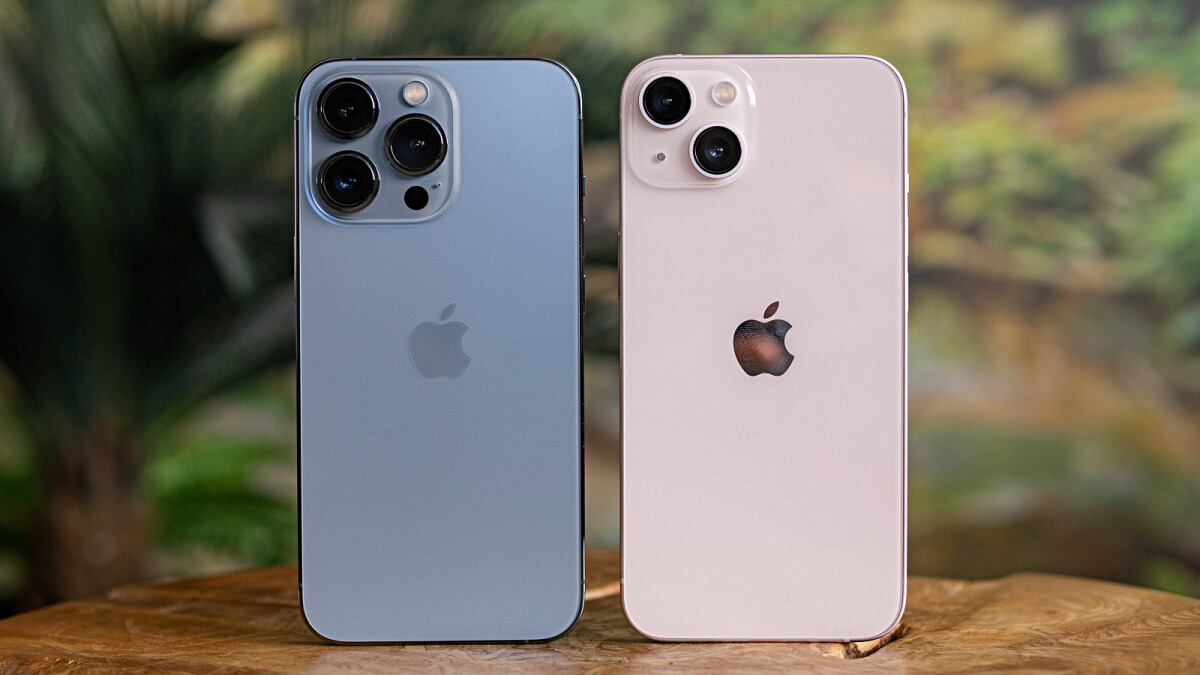 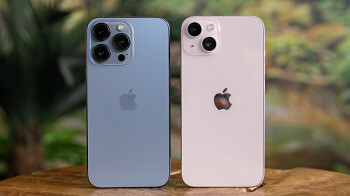 Taiwanese component suppliers are preferring Apple over other brands. According to a report from DigiTimes, the new preference of the suppliers is due to the high demand for the iPhone 13 series, and more specifically the demand in Taiwan and China.

“For the Taiwan-based makers, profitability from Apple’s orders is higher and more stable than that from Samsung and Chinese vendors, the sources noted.” – DigiTimes

The iPhone reportedly has taken over Huawei’s market share in the countries. Huawei was hit badly by the U.S. sanctions it received a couple of years ago. This led to Google cutting ties with the smartphone brand, which in turn made Huawei create HarmonyOS. Another reason for the iPhone 13’s high demand is low sales among its competitors. Reportedly, Samsung’s Q3 sales fell short of expectations, while Chinese phone manufacturers like Oppo, Xiaomi, and Vivo already stocked up with enough components, which meant they demanded less from suppliers.

iPhone 13 demand is one of the strongest ever

According to Morgan Stanley analyst Katy Huberty, iPhone 13 pre-orders have shown strong demand. The rather long shipping times suggest a bigger than expected initial demand too, rather than a low supply. Previous reports stated that Apple is looking at a bigger iPhone release than last year, increasing the iPhone 13 series production by 15 million units, which is a 20% bump.

Video of people storming into a shopping mall in China in order to get their hands on an iPhone 13 model has been circling the internet for a couple of days now. The video shows that so many people were desperate to be among the first to buy an iPhone 13, that the store was forced to halt its sales on release day.