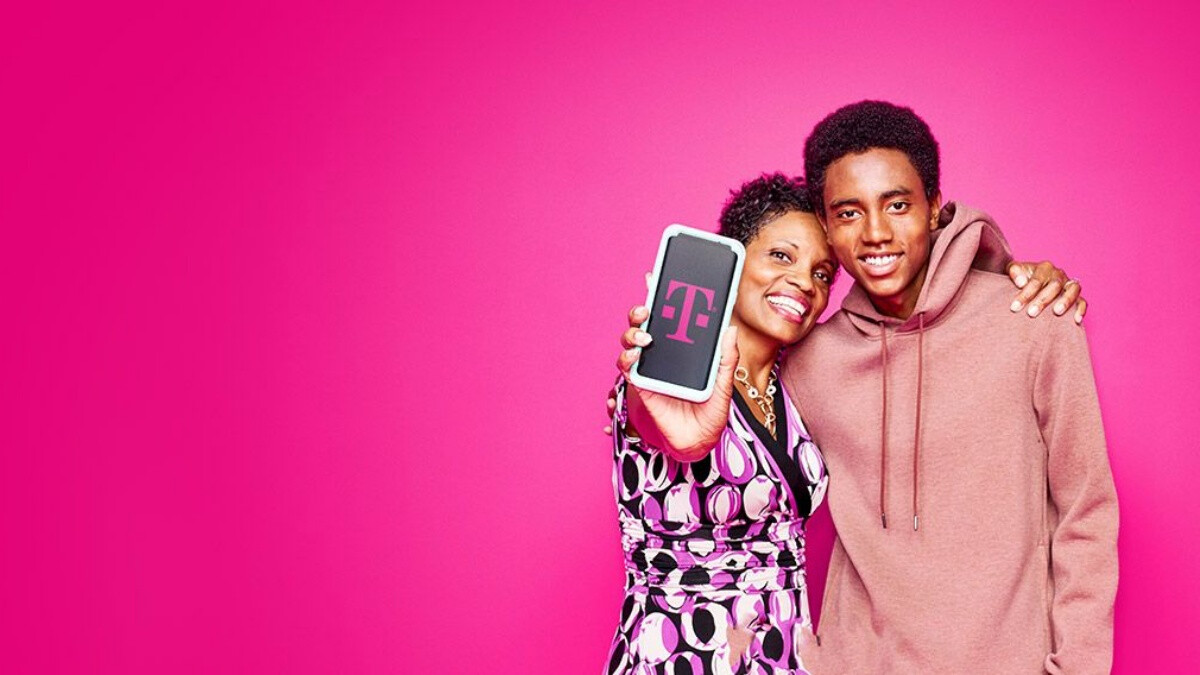 It’s hard to imagine the mega-merger between T-Mobile and Sprint ever getting the necessary regulatory approvals without Dish Network’s involvement, but any friendly feelings that may have emerged from the mutually beneficial alliance seem to be long behind the two wireless industry rivals now.

Even though Dish is still barely getting started in this very challenging and competitive field, T-Mo doesn’t want any surprises down the line, pulling out all the stops to convince as many Boost Mobile subscribers as possible to switch to the magenta side.
None of that is stopping T-Mobile from going directly after Dish’s Boost subscriber base already as part of its Keep & Switch program. Unveiled last year as Magenta’s then-latest attempt at recruiting Verizon and AT&T customers, the promotion is reportedly open as of last Friday, August 27, to Boost Mobile users as well.
While the prepaid carrier doesn’t appear to have had its name added to the official Keep & Switch website, we really don’t have any reason to doubt the legitimacy and accuracy of the internal document published by the always reliable folks over at The T-Mo Report.
Just like AT&T, Verizon, Spectrum, Xfinity, US Cellular, and Claro subscribers, wireless users looking to switch from Boost to T-Mobile should be able to keep their current phone and get up to $650 (via a virtual prepaid card) to cover whatever they may owe on their device payment plan balance.

In order to be eligible for this deal, you’ll first need to ask Boost to unlock said smartphone, which unfortunately cannot be done earlier than 12 months after activating the device on the now Dish-owned carrier.

In other words, we don’t expect a lot of non-Verizon or AT&T people to be able to take advantage of this promotion, but it’s definitely interesting to see T-Mobile take its Dish war to the next level after indirectly targeting Boost customers with an absolutely mind-blowing combo deal last month.