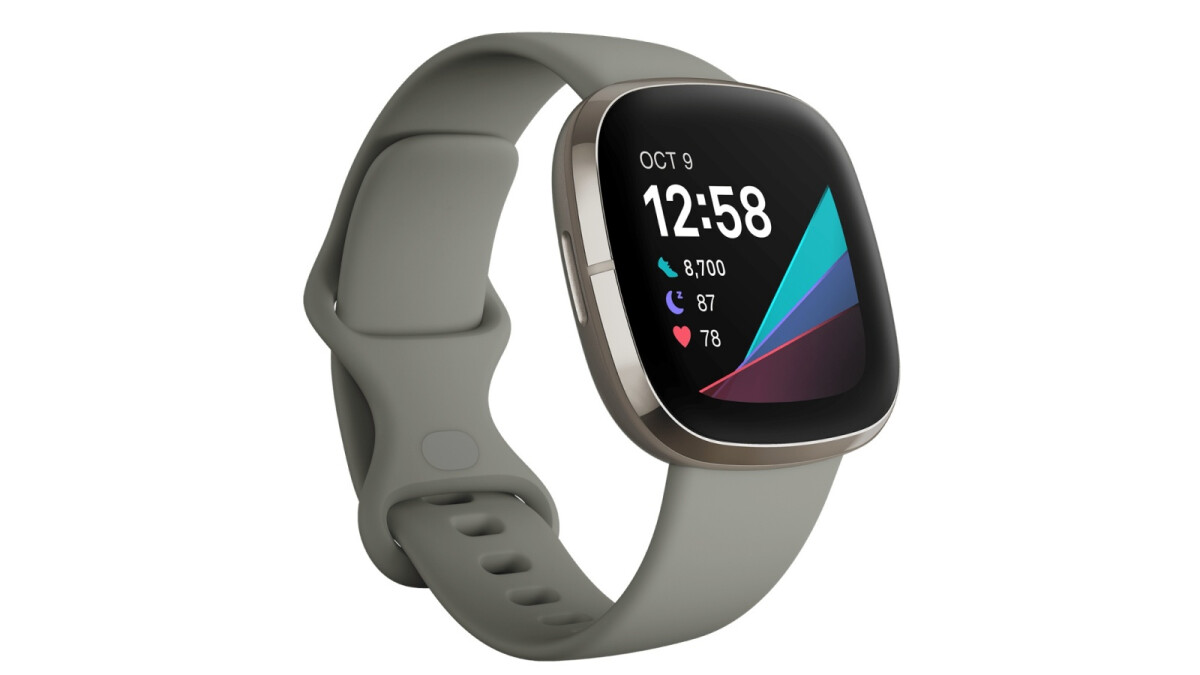 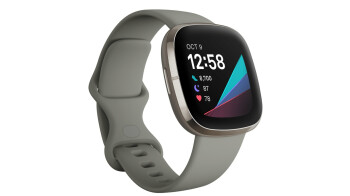 If you’re a professional tech-loving bargain hunter, you probably already know the announcement of a new product is often followed by cool discounts on said product’s forerunners.

Curiously enough, that doesn’t appear to be the case for last year’s Fitbit Charge 4 activity tracker… just yet, but coincidentally or not, the full-blown Sense smartwatch is on sale at its lowest price ever shortly after the Charge 5 was unveiled.
Of course, there might be another way to explain this seemingly random new Amazon deal, as the now Google-owned company has yet to announce a sequel for the Apple Watch-rivaling Fitbit Sense, or for that matter, the Versa 3.
Both these Android and iOS-compatible intelligent timepieces saw daylight a year ago, so it’s definitely a little odd that we haven’t heard a single rumor to date about impending Sense 2 and/or Versa 4 launches. Whether or not such devices are in the pipeline, the first-gen Fitbit Sense looks pretty compelling at $100 less than its regular price of $300 in carbon/graphite and white/gold color combos.
Although perhaps not as impressive as the crazy popular Apple Watch Series 6 from a health monitoring standpoint or as stylish as the hot new Samsung Galaxy Watch 4 Classic, this now very affordable device does come with a premium build of its own, as well as a life-saving ECG sensor.
The Fitbit Sense can also estimate your stress levels, keep an eye on your sleep quality, and supervise your workouts with standalone GPS connectivity and more than 20 goal-based exercise modes. The stellar battery life, completely swim-proof design, and blood oxygen saturation monitoring are just a few of the other things that arguably make this one of the best smartwatches available right now, especially at the new all-time low price.
Of course, if the Fitbit Sense continues to feel a tad too rich for your blood, you can always go for something like the Charge 4 or Luxe, both of which happen to be available for $20 off their $150 list prices.
The slightly costlier Charge 5 is not yet up for grabs on Amazon (or shipping from Fitbit), mind you, while the Versa 3 smartwatch is absurdly priced higher than the Sense at the time of this writing. That makes the Versa 2 a decent option to consider for folks on tight budgets at a $30 markdown from its $180 MSRP.