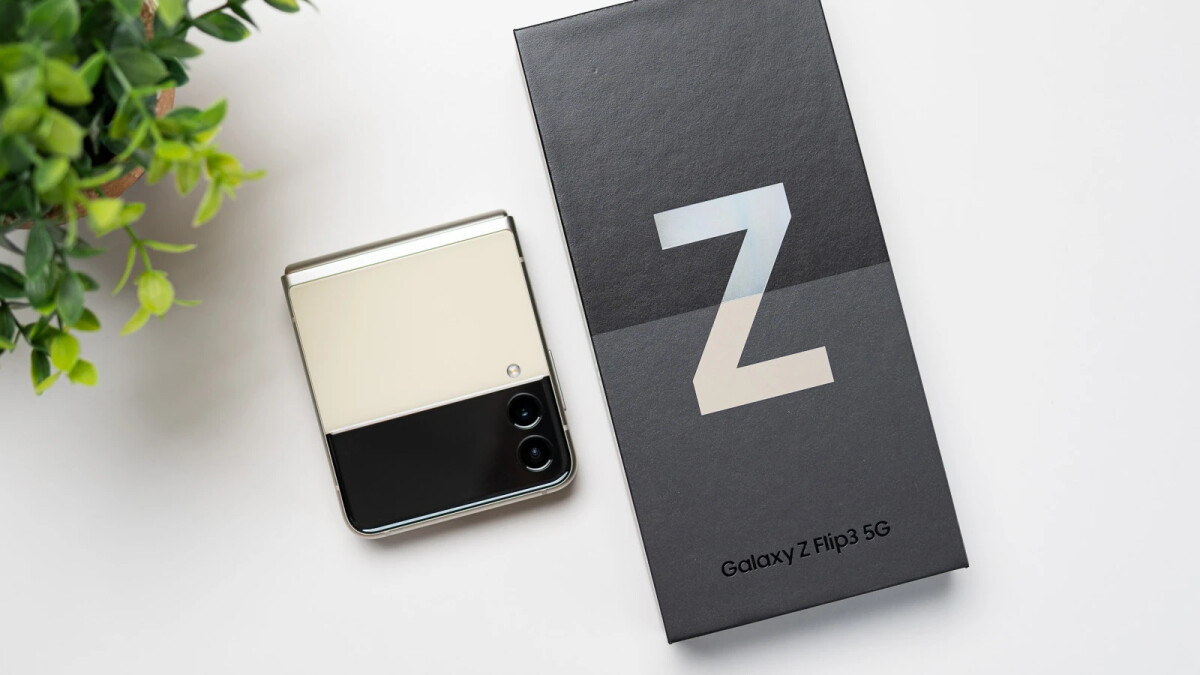 Display Supply Chain Consultants (DSCC) released its latest Quarterly Foldable/Rollable Display Shipment and Technology Report. DSCC states that a record 819,000 foldable smartphones were sold in the second quarter, up 147% on a sequential basis but up only .3% year-over-year.  The current third quarter, which ends at the end of the current month, is going to be better according to forecasts.

For the current quarter, sequential growth is expected to weigh in at 215% quarterly and a whopping 480% annually to 2.6 million units. For the fourth quarter, sequential growth should measure 46% with a 450% growth rate on an annual basis. That means that 3.8 million units should be delivered from October through the end of the year.
And growth in foldable handsets should continue into early next year with new foldable models expected from Google, Honor, Huawei, Oppo, Vivo, and Xiaomi during the fourth quarter of 2021 and the first quarter of 2022. And with the chip shortage impacting smartphone manufacturers, the latter are using what chips they can get their hands on to build their most expensive devices which would include foldable phones.

DSCC CEO Ross Young says, “This enormous growth is a result of the launch of Samsung’s aggressively priced $999 Z Flip 3 and full featured/multi-functional $1,799 Z Fold 3 both of which are the first foldable devices with water-proofing and with the Z Fold 3 the first foldable device with pen input and an under-panel camera (UPC). These attractive products are backed by a reported $2B spend by Samsung in promotions and marketing which are significantly increasing consumer awareness of foldable smartphones.”

The combination of higher demand and lower prices have DSCC expecting a 232% increase in foldable device shipments in 2021 to 7.5 million units. That is up 35% from DSCC’s original estimate. The research firm has hiked its 2022 forecast by 20% and now expects 15.9 million units to be delivered next year for an annual gain of 112%. By 2026, DSCC sees 51 million foldable units to be shipped.

DSCC says that the clamshell Samsung Galaxy Z Flip 3 will be the best-selling foldable this year. Sammy will lead the way with an 85% market share of the foldable smartphone market. Huawei will be next with a 10% slice of the foldable pie. DSCC says that this year Samsung will dominate the foldable display market with an 83.9% share (10.4 million panels) up from 83.5% (3.2 million panels) in 2020.
The Galaxy Z Flip 3 might have an advantage over the Galaxy Z Fold 3 because of its lower price. The former starts at $999.99 while the latter is priced at $1,799.99.

Poco F3 GT Heating Issue With Gaming To Get A Fix; Company Confirms