The hidden cost of owning a Z Flip 3 or Z Fold 3, or are foldable phones worth it? 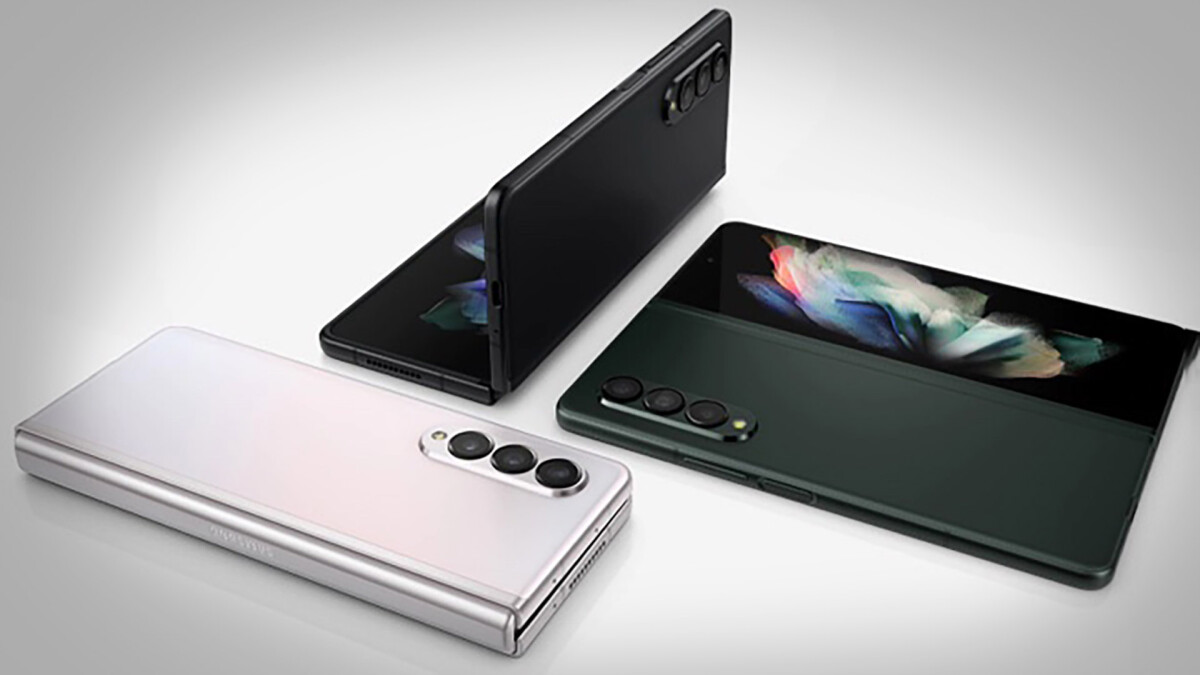 The hidden cost of owning a Z Flip 3 or Z Fold 3, or are foldable phones worth it?

Samsung has just unleashed two new foldable phones upon the world: the $1,000 Z Flip 3 which is almost the size of a regular phone but then folds into just half that, and then the insanely expensive, $1,800 Z Fold 3 which is for what it’s worth a folding tablet that somewhat resembles a regular phone, but an incredibly thick and heavy one.These two foldable phones are the result of years of work on foldable AMOLED screens and perfecting seemingly mundane details like hinges that surprisingly turn out to be problematic when dust and moisture are around.The good news is that Samsung has mostly figured all those details out: the hinge on both phones feels extremely solid and ready to withstand years of use and abuse, the phones are almost miraculously water-resistant and the design has overgone a transformation so that it looks really cool (especially you, Mr. Z Flip 3!).

Those, however, remain the details of a folding fold or a tablet. Yes: super important details (just ask Samsung about the very first Z Fold breaking down within days in the hands of reviewers)! But still, details that follow after we as a tech community answer the BIG QUESTION: WHY DO WE WANT / NEED FOLDABLE phones?Of course, you can easily dismiss the question and say: because folding things become more compact, DUH! And that would be a good point, but let’s dig a bit deeper. Why is it important to have something more compact? And what are the benefits and what are the drawbacks that come with a folding design?

I have been using the Z Flip 3 for more than a week as part of my review process, and days before getting my hands on it I was really stoked about this phone. A flipping folding phone!

But you quickly realize that there is a certain price you pay for that compactness. I quickly got used to flipping the phone open with one violent flick of the thumb. By the way, that’s not something that Samsung recommends doing. The company recommends you use two hands and gently unfold the phone, but in real life, you cannot always use both of your hands, so breaking this rule was something I just had to do.

Flip, flip, flip: it’s cool at first but then…

However, after a few days of flipping the phone open dozens and hundreds of times (often to shocked eyes of nearby people), I realized that this is an extra step that quickly becomes an annoyance. Need to check your email real quick? You have to open the phone. Need to take a picture? You can do it with a folded phone, but it’s better when it’s unfolded. Need to reply to a text message? Flick, flick, flick. Again, and again, and again.I appreciated having the now much bigger Cover Screen so I could actually read a notification, but it’s impossible to reply straight away and that’s what you want to do most of the time.

So yes, the phone folds to a compact size, but at a price and that price is your time and convenience in the form of dozens or hundreds of times you need to unfold your phone every single day just to reply to notifications.

While that was often very annoying when I had to do stuff on my phone, I also noticed a surprising benefit: needing this extra step of unfolding the phone was a barrier that helped with my smartphone addiction. With a regular phone, too often I would unlock the phone just to check a notification and I would leave the phone only an hour later, hopelessly distracted by social media and without even remembering WHY I even unlocked the phone.

The folding alone was a simple barrier, but often enough to protect me from going into the rabbit hole of social media.

The second thing I want to touch upon is just the compactness of the Flip. Being compact for a device often comprises of not just smaller X and Y dimensions, but also is usually associated with a slimmer device and one that weighs less. While the Flip is smaller on the X and Y dimension, traditional compact phones like say the Google Pixel 5 or iPhone SE weigh a lot less and are narrower for a more comfortable grip.

It’s easy to say: well, the Flip is a foldable phone, so it’s smaller. Yes, but it still weighs quite a bit in a pocket, and being thicker makes it a bit tougher to actually slip it inside a pocket. Those are small details, but nonetheless we do them dozens of times a day and inconveniences are quickly felt.

What I did like a lot, though, is that when you fold the Flip, you can still have it in your pocket and tie your shoes easily! Try doing that with an iPhone 12 Pro Max!

Foldable phones are here now, but they have not yet passed the test of time.

We should not also forget that the original flip phone concept went extinct quickly after the advent of the modern rectangular smartphone design, and for a good reason. Samsung is trying to resurrect a form factor that had perished and it’s betting the house on that, but times have changed. The initial response to the Flip 3 and the Fold 3 so far has been great, and some reports even claim that these foldables outsell the Galaxy S21 series in certain markets like Korea.

That’s a great starting point, but let’s wait and see if those first-time users will stick with the phones and actually prefer them over a traditional smartphone.

What are your thoughts on the foldable form factor?

Will your future phone fold? And why do you want that? Let me know, I’ll be keeping a curious eye on the comment section.