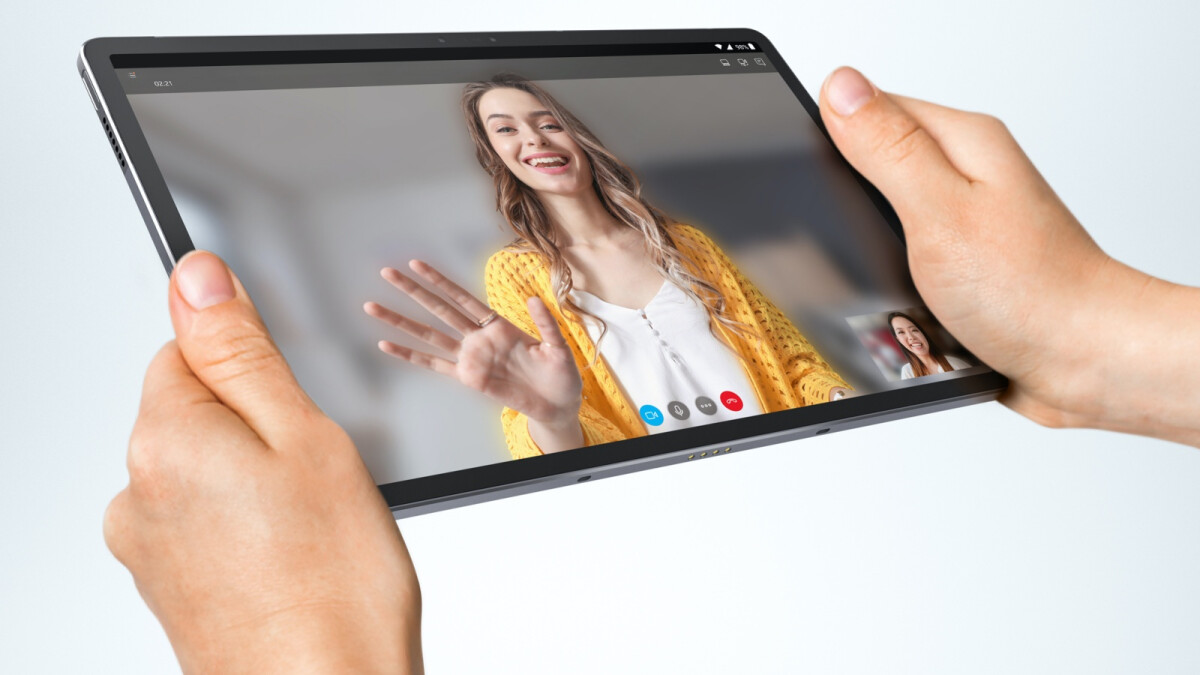 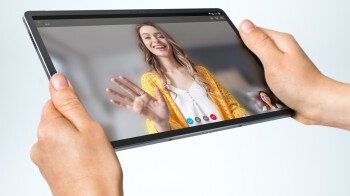 One of the most prolific (and successful) tablet vendors around has released no less than three different Android-powered iPad rivals in the US recently, internationally unveiling another two such devices earlier this week, and we all know what that means.Several of Lenovo’s older (and popular) products must now go, starting perhaps with the mid-range P11 Pro, whose direct sequel is however not available stateside yet. That’s not stopping the company from slashing the 11-incher’s price down to a new record low… less than a couple of weeks after last doing the same thing.

Compared to that already phenomenal previous deal, bargain hunters looking for a stylish, sharp, and reasonably powerful iPad alternative can save an additional 25 bucks or so. That may not sound very impressive, but the 4GB memory variant of the Lenovo Tab P11 Pro was already reduced by a whopping $187 from a $499.99 list price.

That brings the total current discount up to an incredible $210, or 42 percent, and while this is technically an eBay promotion you’re dealing with here, Lenovo is the actual seller behind it, which also means you’ll be getting a full 1-year warranty with your brand-new, unused, unopened, and undamaged unit in a slate grey color.

By no means a direct rival for powerhouses like Apple’s 2021-released iPad Pro 11, the Tab P11 Pro certainly looks like a better option to satisfy your portable entertainment needs than last year’s 10.2-inch iPad, for instance. At $289.99, this bad boy is also affordable enough to be considered a great alternative for the $599 and up iPad Air (2020), as well as perhaps one of the overall best tablets available right now.

While you can definitely do better than the aforementioned 4GB RAM count and a middling Snapdragon 730 processor… at $100 or $200 more, the 2K OLED display, quad speaker setup, up to 15 hours of battery life, 128GB internal storage space, four cameras, and optional accessories are pretty much unbeatable in the sub-$300 price bracket.

Redmi K40 to make global appearance as a Poco phone