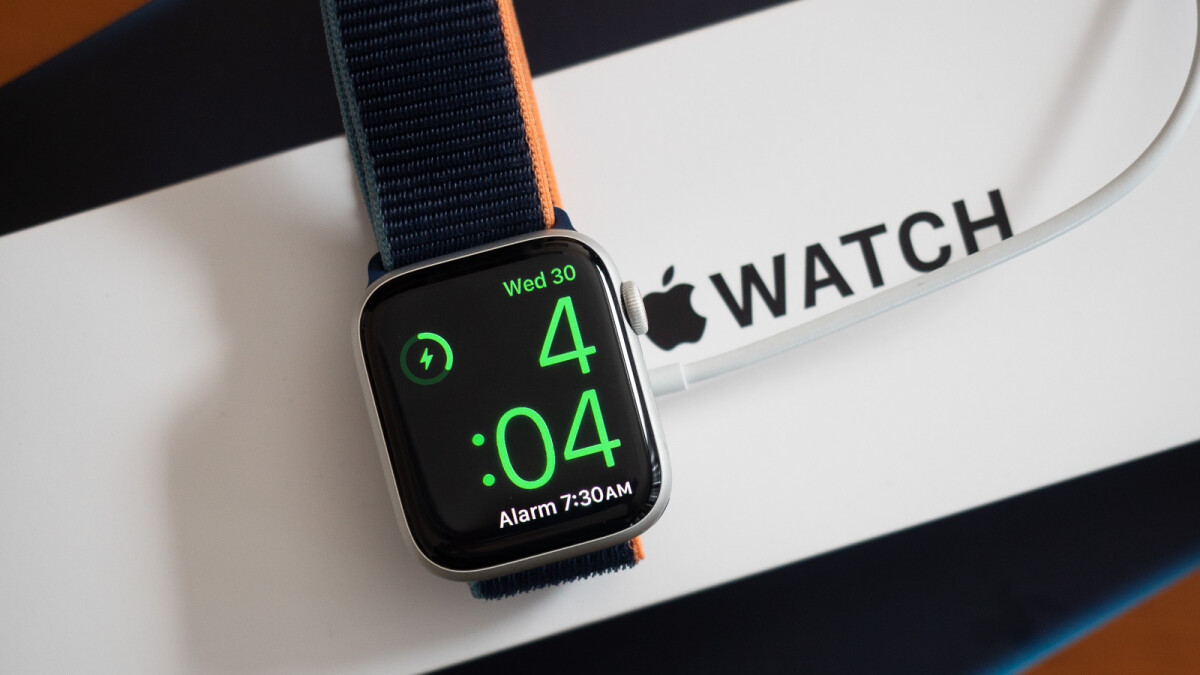 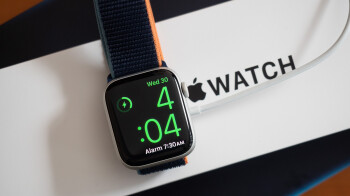 Unlike the “main” Apple Watch variant, which has been upgraded yearly since making its commercial debut back in 2015, the budget-friendly SE model introduced in 2020 will probably not receive a sequel by the end of 2021.

That’s not necessarily bad news for bargain hunters interested in a slightly newer and more feature-packed device than 2017’s Apple Watch Series 3 to easily pair with their iPhones. After all, the first-ever Apple Watch SE edition hasn’t been discounted very often (or very drastically) in the last few months.

Soon enough, it simply will not make sense for many retailers to stick with a $279 Apple Watch SE base price, and already Amazon is offering some of its biggest discounts yet on a multitude of different models.

The entry-level GPS-only configuration in a 40mm size, for instance, is currently marked down by a cool $39 in three colors, while folks with larger wrists can choose between a silver/white and gold/pink sand flavor with a 44mm case and no cellular connectivity at a slightly humbler $29 off a $299 regular price.

If you do also need standalone 4G LTE support on your wrist, the extremely well-reviewed Apple Watch SE can be yours at the time of this writing for up to 40 bucks less than usual in a variety of paint jobs and your choice of 40 or 44mm sizes.
Even at these substantially reduced prices, the Apple Watch SE is not quite affordable enough to compete for the title of best budget smartwatch out there.
But with a large and sharp Retina OLED display, blazing fast dual-core S5 processor, super-reliable second-gen optical heart sensor, built-in GPS, compass, and always-on altimeter functionality, as well as a swim-proof design and fall detection technology on deck, this bad boy can easily be considered one of the overall best smartwatches available today… for well under $300 and up.