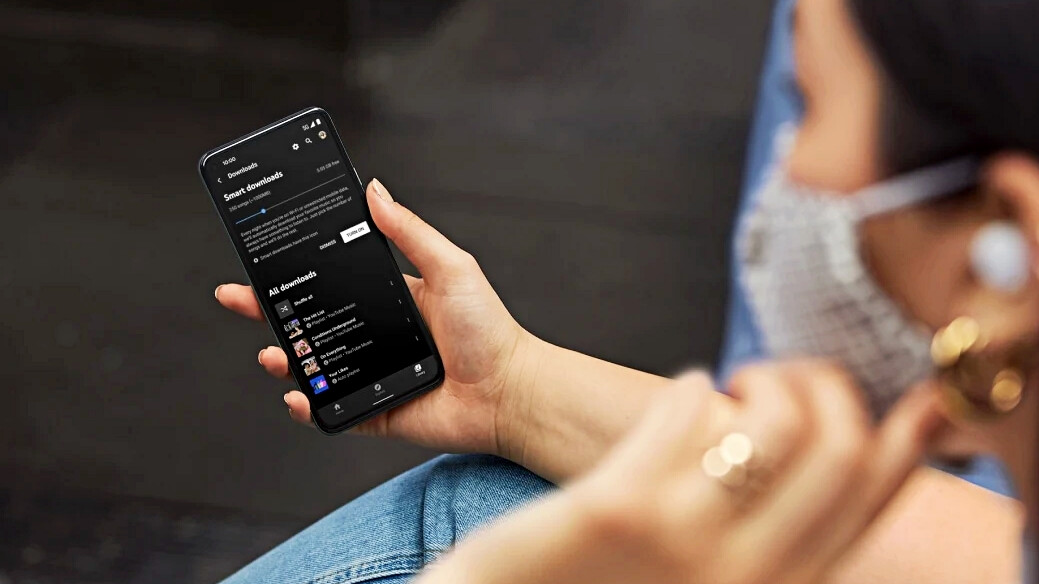 The freshly released Google Pixel 5a could be one of the best mid-range phones to buy in 2021. Google’s newest Pixel phone is very similar to its predecessor, the Pixel 4a 5G. The two phones share a lot of components, including the processor and cameras.It turns out another thing that the two phones share is a hard to repair hardware. The first teardown video of the Pixel 5a is already out on YouTube channel PBKreviews. Things don’t look pretty in terms of repairability for the new mid-range phone.

The teardown of the Pixel 5a starts with its screen removal. This is a fairly easy operation for which you need to apply some heat and pry it off with a prying tool.Unfortunately, the screen is about the only thing that’s easy to replace on the Pixel 5a. For example, the phone has a bunch of T4 screws that are different in length, and according to PBKreviews you should keep track of these, because if you don’t you might end up struggling to remember each screw’s place.

There is a metal cover over the motherboard, which needs to be removed in order to access the phone’s internals. The next thing is the battery, which is hard to remove. It has a single pull tap which tears easily, making the process difficult. To remove it PBKreviews uses alcohol to weaken the adhesive underneath. After that, you can pry off the battery.

Disconnecting the Pixel 5a’s back cameras is easy, but after that, you are met with a bunch of metal and plastic components. These are connected by lots of ribbon cables and flimsy connectors. All of this makes the Pixel 5a a hard phone to repair.

PBKreviews states that a simple replacement of the charging port is a complicated job, with the port being so hard to reach. Overall the YouTube channel gives the Pixel 5a a 5 out of 10 repairability rating.

Keep in mind that things can always be worse. This channel made a teardown video of Samsung’s new Galaxy Z Fold 3 as well. This video confirmed the complexity of the foldable phone, with PBKreviews giving it a repairability rating of only 2 out of 10.

Apple is keen on periscope cameras, but they might not appear on iPhones until 2023