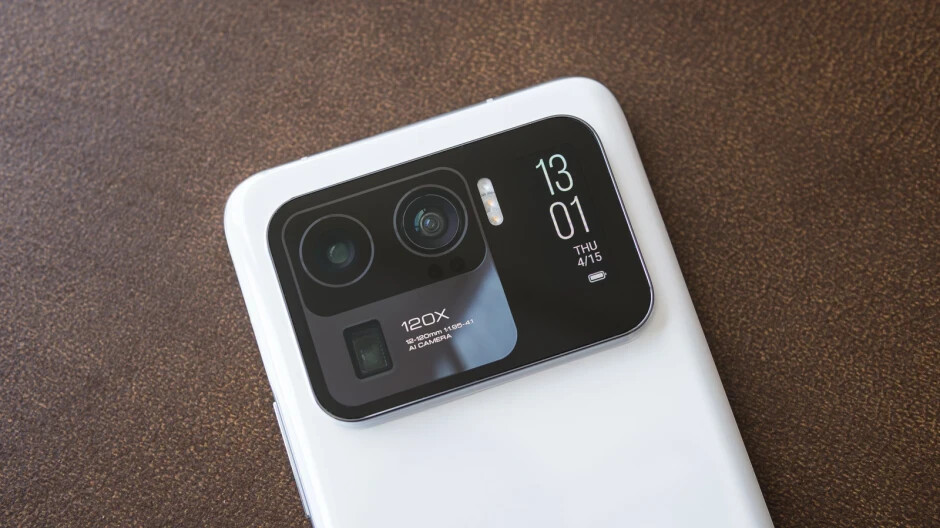 Judging from the information provided by famous Weibo blogger Digital Chat Station(DCS), Xiaomi has seemingly decided to make a more substantial camera upgrade to its flagship series this time around.DCS says that the next flagship from the company—the Xiaomi 12—will be equipped with a triple camera setup: one main, one ultrawide, and one periscope telephoto snapper. Supposedly, all of the cameras on the back will have 50MP. Whether they would have the same sensors and lenses remains unknown.

However, those of us more initiated in the topic of cameras know that megapixels are far from the deciding factor when it comes to making great shots, even more true in smartphone cameras. So don’t let the megapixel count lead your judgment, but rather wait for a real-life review since there are many factors at play to create a good smartphone image.To backtrack a little, that aforementioned 5x periscope zoom telephoto camera could have been a 10x, since Xiaomi is allegedly working on one. However, the company has decided that the bigger zoom is impractical to implement.

Previous rumors about the cameras were suggesting that there could be a 200 MP Samsung sensor behind one of them, but it seems like that part will be reserved for the Xiaomi 12 Ultra.As for the rest of the Xiaomi 12 specs, leaks have hinted at a flagship Snapdragon 895 processor and a potential Quad-HD (2560 x 1440p) 120Hz refresh rate display. Other hints point at an outstanding 100 and 120 Watts of wireless and wired charging.

Xiaomi showcased their amazing fast charging technology at the end of May this year. A video was uploaded on YouTube, demonstrating wireless charging of up to 120 Watts and wired of up to 200 Watts. The device used in the video had a 4000mAh battery which charged to 100% for 15 minutes with the wireless method and just 8 minutes with the wired.

Having said that, such high wattage is bound to be harmful to the overall lifespan of the battery, but Xiaomi might have implemented new ways to counteract the inherent problems.

The iPhone 13 Pro will reportedly shrink the notch, TouchID could be making a comeback