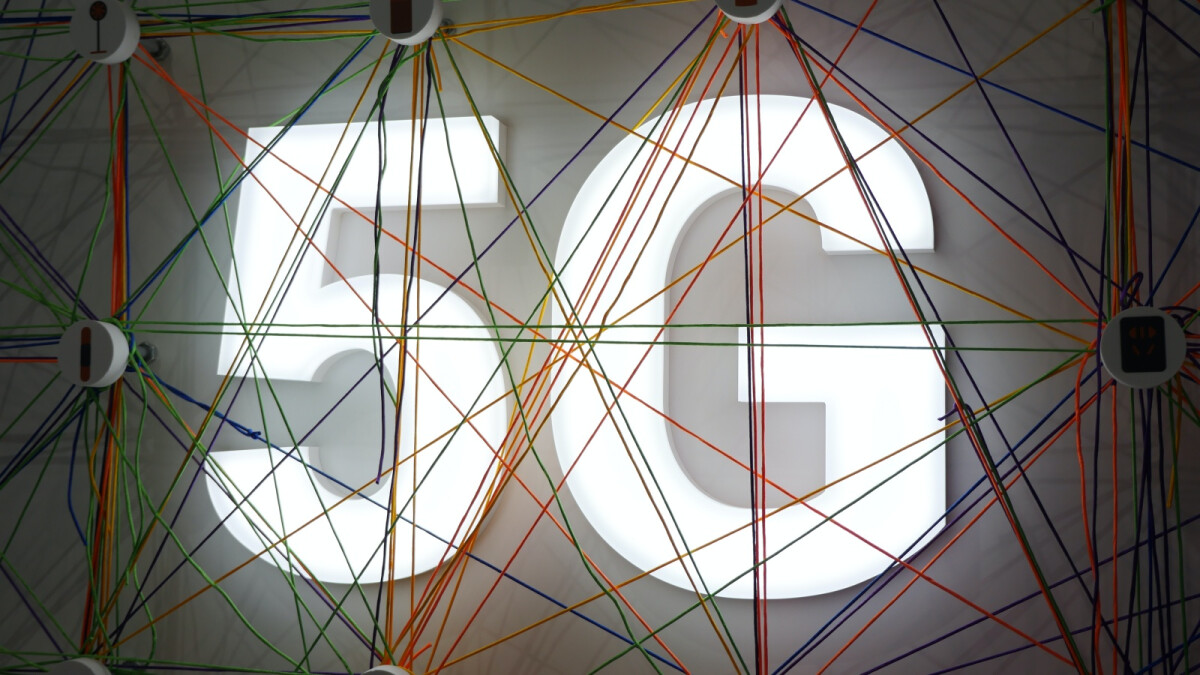 You’ve seen the US wireless industry evaluated, tested, and compared in both the 4G LTE and 5G fields as far as the nation’s top carriers are concerned more than a dozen times this year alone, but now Opensignal is taking all that data (from the May 1 – July 30 period) and combining it to focus on an often neglected aspect of the mobile experience.

It’s true, we’ve rarely seen a report so extensively documented on the major places across the US where one can expect to get the highest 5G speeds, broadest 5G availability, and best overall 5G video streaming or gaming experience.
This is not a classic Verizon vs T-Mobile vs AT&T battle, but rather a comparison between Texas and Vermont and between Fresno and Salt Lake City for local pride and determining the best place to live (at least on paper), regardless of one’s mobile network operator of choice.

Yes, yes, we know coverage is just as important as speed (if not more important in some cases), but let’s face it, most everyday users are primarily interested in how fast their Instagram and Twitter feeds will load on their mobile devices, as well as whether or not they can binge watch “Ted Lasso” to, from, and maybe even at work.

At a state level, it’s definitely nice to see a grand total of 46 names on the 50 Mbps+ 5G download speed average list, with West Virginia, Mississippi, Maine, and Vermont the only ones unable to break that barrier. New York, meanwhile, is the lone 100 Mbps+ scorer, although it’s probably just a matter of time until Maryland and New Jersey will also join the triple-digit club.

Said club is already pretty extensive on a municipal level, mind you, with Laredo, Texas, Salt Lake City, Utah, New York-Newark-Jersey City, and Washington-Arlington-Alexandria ranked at the very top of the no less than 250 cities surveyed by Opensignal with impressive averages of well over 110 Mbps.

Not to shame anyone, but Hagerstown-Martinsburg, Amarillo, Texas, and Winchester, Virginia are the slowest cities on the mobile analytics firm’s list, although said list is by no means exhaustive or comprehensive.

Top 5G availability is… not correlated with record speeds

In related news, water is wet. Joking aside, you probably already know T-Mobile, Verizon, and AT&T’s “nationwide” 5G rollouts wouldn’t have been possible without sluggish low-band spectrum, which most likely explains why states like Texas, California, or Georgia sit a lot higher on the 5G availability chart than the 5G download speed hierarchy.

Texas, in fact, shares the 5G availability crown with Illinois, while Nevada, Hawaii, New Jersey, and Rhode Island are the joint statistical winners of the bronze medal in this particular category.

That suggests New Jersey would most likely claim a hypothetical 5G availability/download speed combined trophy, while Vermont manages to somehow sit in last place in both sections of this very in-depth analysis.

Keep in mind that Opensignal defines availability as the “proportion of time users with a 5G device and subscription had an active 5G connection” rather than trying to measure anything geographical, which highlights the carriers’ urban-first deployment efforts so far.

Speaking of urban places, folks in the McAllen-Edinburg-Mission metropolitan area in Texas can claim bragging rights over everyone else when it comes to this key 5G indicator, followed relatively closely by Chicago-Naperville-Elgin and Miami-Fort Lauderdale-West Palm Beach residents.

The 5G video and games experience stories are even more complicated

While you might expect these two charts to look very similar, as well as bear a close resemblance to the 5G download speed rankings, the reality could not be further from that expectation, with mobile users in Nebraska, Vermont (yes, that Vermont), and South Dakota seemingly enjoying the best 5G video experience and New York, New Jersey, North Carolina, South Carolina, Rhode Island, and Maryland topping the 5G gaming hierarchy.

The easiest explanation is that network latency often plays a more important role in delivering smooth video experiences than download speeds, while another crucial detail to consider before hating on one state or the other is the SD streaming restriction imposed by carriers on many customers.

Of course, said restriction is national, so Alaska has no excuse for offering both a “poor” 5G games experience and a “fair” rather than a “good” 5G video experience.