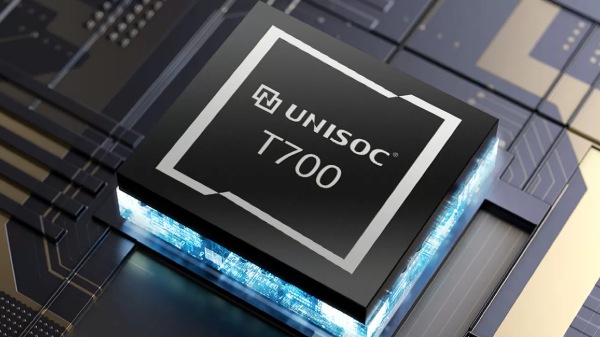 The graphics are handled by the ARM Mali-G52 MC2 GPU, which has a clock speed of 850MHz and can offer up to 54.4 Gigaflops of graphical performance. As one can guess by the specs of the Moto E40, the Unisoc T700 can also drive a 90Hz display without any issue.

The Unisoc T700 does support eMMC 5.1 and UFS 2.1 type storage along with LPDDR4x memory support. As per the networking capability, the built-in 4G modem can offer up to 300Mbps of download and 150Mbps of upload speeds. Besides, the processor also supports Bluetooth 5.0 and dual-band WiFi (2.4GHz and 5GHz).

The Unisoc T700 looks like a pretty good mid-range chipset. Considering the fact that the Moto E40 comes with a 5,000 mAh cell, battery life should not be an issue, despite being the processor made using an older 12nm node by TSMC. Considering the chipset shortage, the Moto E40 is a well-priced smartphone with features like 48MP, 90Hz refresh-rate display, and more.