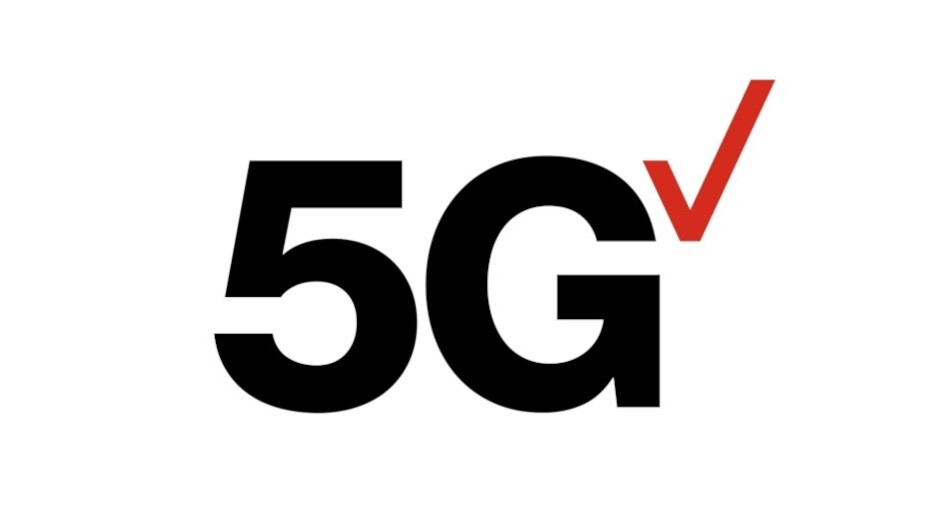 As great as it sounds to have nationwide 5G in the U.S., the real joy comes when you find yourself in an area served by mid-band or mmWave  signals. Verizon, T-Mobile, and AT&T use low-band spectrum in order to cover the majority of the U.S. because these signals travel far and can penetrate structures. But the one thing they cannot do is deliver the kind of 5G download data speed that you’ve been hearing about in terms of powering self-driving cars, downloading feature-length films in seconds, and more.
Actually, low-band 5G, as it stands now, is barely faster than LTE, and in some cases the latter beats it out. But chalk this up to the fact that we are still very early in the 5G game and while the promise of 6G has come up every now and then, we have a long way to go before mobile device users can fire up their phones and tablets and obtain multi-gigabit download speeds wherever they are.

This is the fastest 5G upload speed recorded by Verizon, Samsung, and Qualcomm

And while the focus and the sexy numbers come from download data speeds, that is only half of the equation. Your phone not only captures signals directed at the device, but it also sends out signals as well. For example, when you receive an email, that is an example of downloading. When you send an email, that is an example of uploading. Verizon announced today that while partnering with Samsung and Qualcomm, the trio was able to score upload speeds of 711Mbps using aggregated bands of 5G mmWave spectrum inside a lab.

While multi-gigabit download data speeds have been achieved before, this is the fastest upload speed that the companies have been able to record. 700+ Mbps upload speed is equivalent to uploading a one GB movie in 10 seconds. At that speed, users will be able to upload videos, data, pictures, and more to the cloud, social media apps, or directly with others in crowded venues including a jam-packed stadium or arena.

With the faster upload speeds, businessmen and students working from home will be able to share large files, complete simultaneous editing of documents stored in the cloud, and work quickly and easily with fellow employees and students. Adam Koeppe, Senior Vice President of Technology Planning for Verizon, said, “Our mmWave build is a critical differentiator, even as we drive towards massive and rapid expansion of our 5G service using our newly acquired mid-band spectrum, we are doubling down on our commitment to mmWave spectrum usage.”

Koeppe continued by stating that “You will see us continue to expand our mmWave footprint to deliver game changing experiences for the densest parts of our network and for unique enterprise solutions. We had over 17k mmWave cell sites at the end of last year and are on track to add 14k more in 2021, with over 30k sites on air by the end of this year, and we’ll keep building after that.”

Both Samsung and Qualcomm commented on the news. Junehee Lee, Executive Vice President and Head of R&D, Networks Business at Samsung Electronics, said, “In collaboration with Qualcomm Technologies and Verizon, we are excited to begin to reach these ultra-fast uplink speeds, which will enable differentiated 5G experiences and deliver more immersive mobile services for all users.”

You might soon be able to make calls on your Chromebook