Vivo S10e Camera, Design Revealed In Leaked Video; Is It Coming To India? 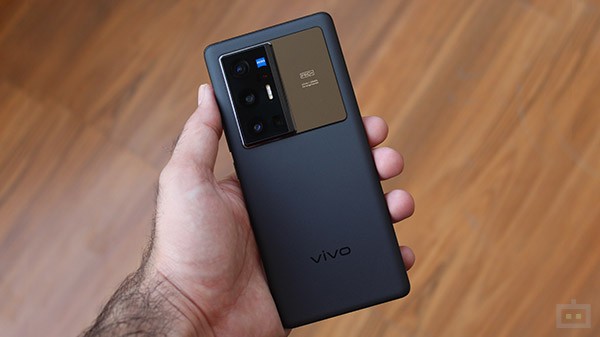 Vivo S10e Camera, Design Revealed In Leaked Video; Is It Coming To India?

Vivo has been steadily expanding its product offering over the years. The company unveiled the Vivo S10 and the S10 Pro models back in July. Just a month later, a Vivo smartphone with the model number V213A was spotted on Google Play Console. Rumors suggest it is the Vivo S10e with a few trimmed-down features.

Now, a video in Chinese has surfaced online, revealing a few specifications of the alleged Vivo S10e. The video was shared by a Chinese tipster, which shows the upcoming Vivo phone in three color models. One can see several of its design aspects, including the triple-camera setup at the rear.

Vivo S10e Features: What To Expect

Since the alleged Vivo S10e has surfaced on Google Play Console, we have an idea of what to expect. The phone is said to sport a 6.44-inch Samsung E1 Pro AMOLED display with a 90Hz refresh rate and an FHD+ resolution. Under the hood, the upcoming Vivo phone will get its power from the Dimensity 900 chipset.

The cameras on the Vivo S10e seem interesting in its triple-lens setup. Rumors suggest there’s a Samsung GW3 64MP primary camera paired with an 8MP super-wide lens and a 2MP macro shooter. Vivo seems to have included a 32MP camera in the front for selfies and video calling.

Other features tipped so far include a 4,000 mAh battery coupled with 44W fast charging support. One can even expect it to feature an in-display fingerprint sensor, rotor motor, and a single speaker. Rumors suggest the phone would be protected with Corning Gorilla Glass 5 panel.

Vivo S10e Launch: What To Expect?

Looking at the above specs, the Vivo S10e seems like a premium mid-ranger. Reports suggest the upcoming Vivo phone would launch in two models of 8GB RAM paired with either 128GB or 256GB storage. The phone would likely start from CNY 2,499 (around Rs. 29,200). This would place the phone in competition with devices like the OnePlus Nord series, Realme GT series, and more.

Samsung unveils the W22 5G, a premium version of the Galaxy Z Fold 3