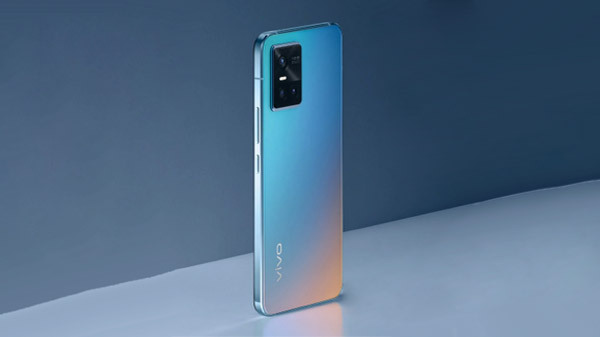 Vivo X70 series, the successor of the X60 series, is all set to arrive on September 9 in China. Now, the brand is gearing up to introduce one more device on the same day. For the unaware, a mystery Vivo phone with model number V2130A was recently spotted on TENAA, which is said to be the Vivo S10e smartphone.

The fresh report claims that the Vivo S10e will be announced on September 9 alongside the Vivo X70 series that will comprise the standard Vivo X70, X70 Pro, and the X70 Pro+.

Vivo launched both the Vivo S10 and Vivo S10 Pro smartphones back in July this year. As the name suggests, the upcoming Vivo S10e will be the cheaper version compared to the other two models. The features of the Vivo S10e have already been revealed via the TENAA listing. Going by this, the smartphone will be a 5G-enabled handset that will ship with the new Dimensity 900 chip.

Upfront, the device will feature a 6.44-inch AMOLED panel with 1080 x 2400 pixels resolution. There is no info related to the refresh rate. Besides, the handset will reportedly have a punch-hole cutout for the 32MP selfie camera. At the rear panel, the device could have a triple rear camera module consisting of a 64MP primary sensor, an 8MP secondary wide-angle sensor, and a 2MP sensor.

Additionally, the phone is said to be available in three RAM and two storage configurations. Other aspects will include Android 11 OS, a 3,970 mAh battery with 44W fast charging, and an in-display fingerprint scanner for security.

Both the Vivo S10 and the S10 Pro are yet to be announced in India. So, it’s difficult to comment on the India launch as of now. Besides, there is no official word whether the Vivo S10e will indeed launch on September 9 alongside X70 Series smartphones. So, we will suggest taking this as a pinch of salt until the brand confirms anything.

However, the flagship Vivo X70 Series India launch is expected to happen this month in partnership with the IPL tournament. The exact launch date has not been shared yet.