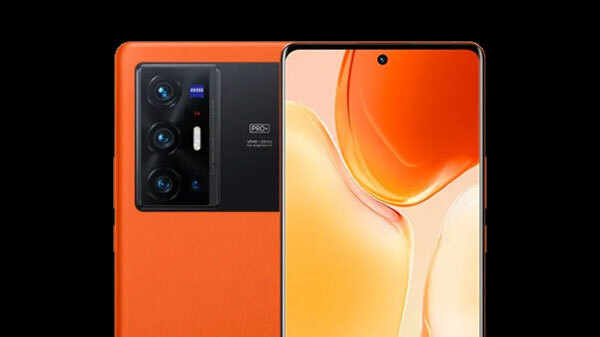 Vivo has expanded its flagship smartphone series recently with the launch of the X70 series. The new lineup comprises the Vivo X70 Pro, X70 Pro Plus, and the vanilla X70 variants which are now heading to India. The company has scheduled the Vivo X70 series launch on September 30 in India. Ahead of the launch, the X70 Pro Plus’ Indian variant has been spotted at the Google Play Console Database. Are we going to see some India-specific features or the device is coming with the same set of internals as the Chinese variant? Here’s what the Google Play Console listing has revealed:

The Vivo X70 Pro+ Google Play Console listing has been spotted by tipster Mukul Sharma. A tweet shared by Sharma confirms the V2114 model number which corroborates with the previous listings at BIS (Bureau Of Indian Standards) and Geekbench. The image as well as the features tipped by the Google Play Console are identical to that of the Chinese model.

This means there is no India-specific feature which the company will be adding to the X70 Pro+. The leaked image shows the fascia of the X70 Pro+ bearing a curved-edge display design with a centrally aligned punch hole and slim bezels on top and chin. According to Google Play Console, the X70 Pro+ will be launched in India with the Qualcomm SM8350 processor which is none other than the Snapdragon 888 Plus SoC.

The Vivo X70 Pro+ Indian variant will also be launched with a 12GB RAM option. Notably, the device also comes with an 8GB RAM option which we might see in India as well. The storage option is not listed; however, we can expect the company to bring both 256GB and 512GB storage variants.

The Google Play Console listing also confirms an FHD+ display panel that will support 1080 x 2400 pixels resolution and 440 DPI pixel density. Since the device has already been announced, we know the panel size and type would be 6.78-inches and LTPO AMOLED respectively. The only other feature revealed by this listing is the Android 11 OS based on Origin OS UI.

Vivo X70 Pro Plus Other Highlights Features Expected In India

The device features a 32MP sensor up front for selfies and video calls. Powering the X70 Pro Plus is a 4,500 mAh battery with 55W wired charging. The handset also supports 50W wireless charging which makes it the first device to offer such faster wireless charging speed.

The pricing details of the Vivo X70 Pro+ remains unknown for the Indian market. But, it would be interesting to see in which price bucket this handset is announced in the country. The Vivo X70 Pro Plus is one of the most well-equipped smartphones in the modern market; a cheaper price tag would definitely be a major driving factor for its sale in India.