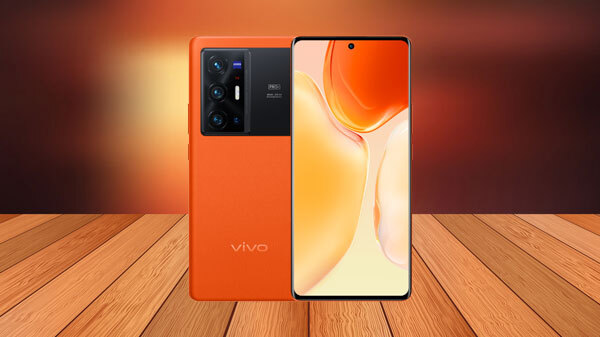 Vivo is ready to launch its new flagship smartphone series called the X70. The brand has been teasing the X70 and the X70 Pro’s key features and the leaks have also shared a fair amount of details related to the same. However, there was no information available for its launch. A tipster has now tipped the Vivo X70 series will be breaking covers this month itself in the global market.

The Vivo X70 series global launch is slated for September 10, 2021. Tipster Abhishek Yadav shared this information on Twitter. Notably, the company has scheduled both X70 and the X70 Pro’s launch in China a day ahead, i.e, September 9. Also, this information has surfaced soon after the company officially teased the camera stabilization capabilities of the X70 series online.

Therefore, there are possibilities this information turns out true. The tipster has also suggested the company will be launching the X70 and the X70 Pro globally with the Origin OS kinetic wallpapers. This is an indication that the company will pre-install the new flagship smartphones with OriginOS instead of the FunTouch OS skin. We can expect the company to launch this device on September 10 itself in India.

As mentioned above, both Vivo X70 and the Vivo X70 Pro have been subject to several leaks and official teasers detailing the design and the features. The recently leaked renders of the X70 Pro suggested a curved display with a punch-hole cutout for the selfie camera.

Other expected features are the MediaTek Dimensity 1200 processor combined with up to 12GB RAM and 256Gb storage. The Google Play Console database also hinted at an FHD+ display with 1080 x 2360 pixels resolution and 490 PPI pixel density. The Vivo X70 series is expected with top-of-the-line features and the leaked spec-sheet suggests the same. Specifically, the upcoming flagships will be worth a wait for their camera capabilities.