Vivo’s the latest company to announce an in-house chip: the Imaging Chip V1 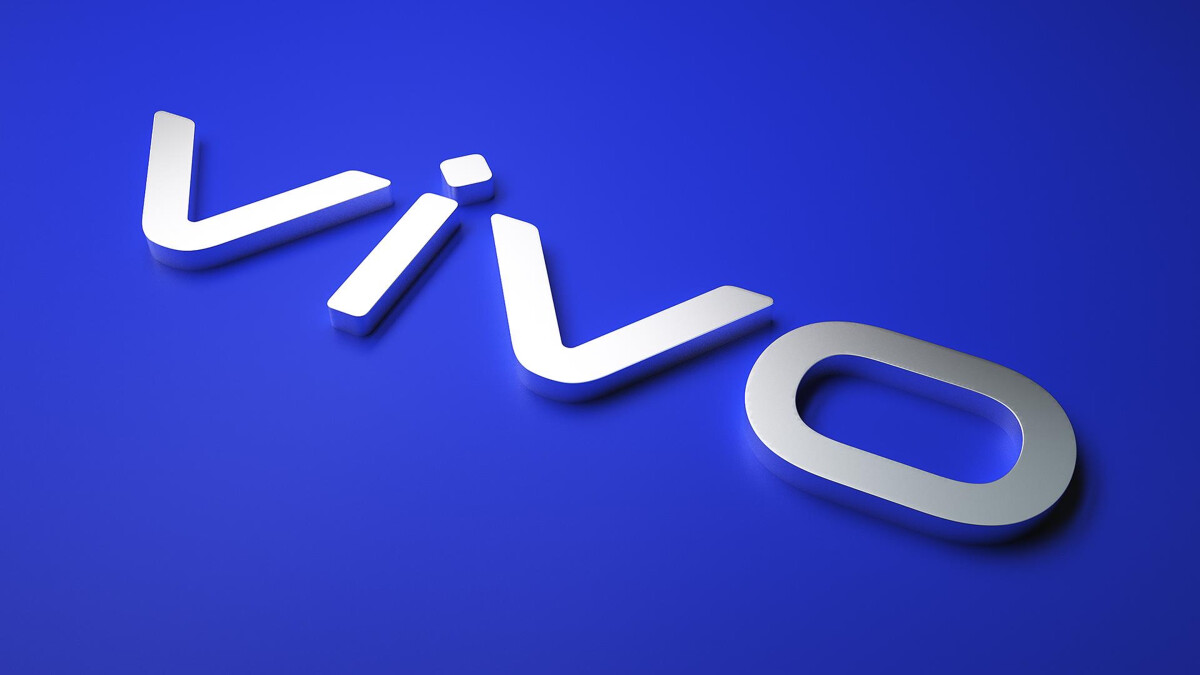 Vivo’s the latest company to announce an in-house chip: the Imaging Chip V1

Apple has its A-series and M-series chipsets, Samsung has Exynos, and Google recently introduced Tensor. Now, Vivo has announced its move into the world of custom chipsets with an in-house imaging chip.

Showcased during a press conference in China, the Imaging Chip V1 is a fully customized integrated circuit chip that’s dedicated to imaging and video applications. The aim is to better serve the needs of users.Vivo’s first in-house chipset has been under development for 24 months, with over 300 employees dedicated to the project. It should enhance the visual aesthetics and imaging effects offered on Vivo smartphones.Optimizations to certain photography experiences inside apps, like using the viewfinder or video recording, are expected to benefit from the new Chip V1 too. The first products to feature it will be the upcoming Vivo X70 series, set to be unveiled on September 9.

Moving forward, Vivo says that its efforts in the imaging chip department will revolve around four key focus points: image system, operating system, industrial design, and product performance.As for whether Vivo has plans to develop more custom chipsets, the company says that it will consider new ideas when there isn’t something on the market that meets its requirements.

In other words, it seems unlikely, at least for the time being, that Vivo will release its own Snapdragon or Exynos rival. Instead, the brand is likely to follow in the footsteps of Google, which started with simpler silicon like custom imaging and security chips, before moving on to more advanced ideas.