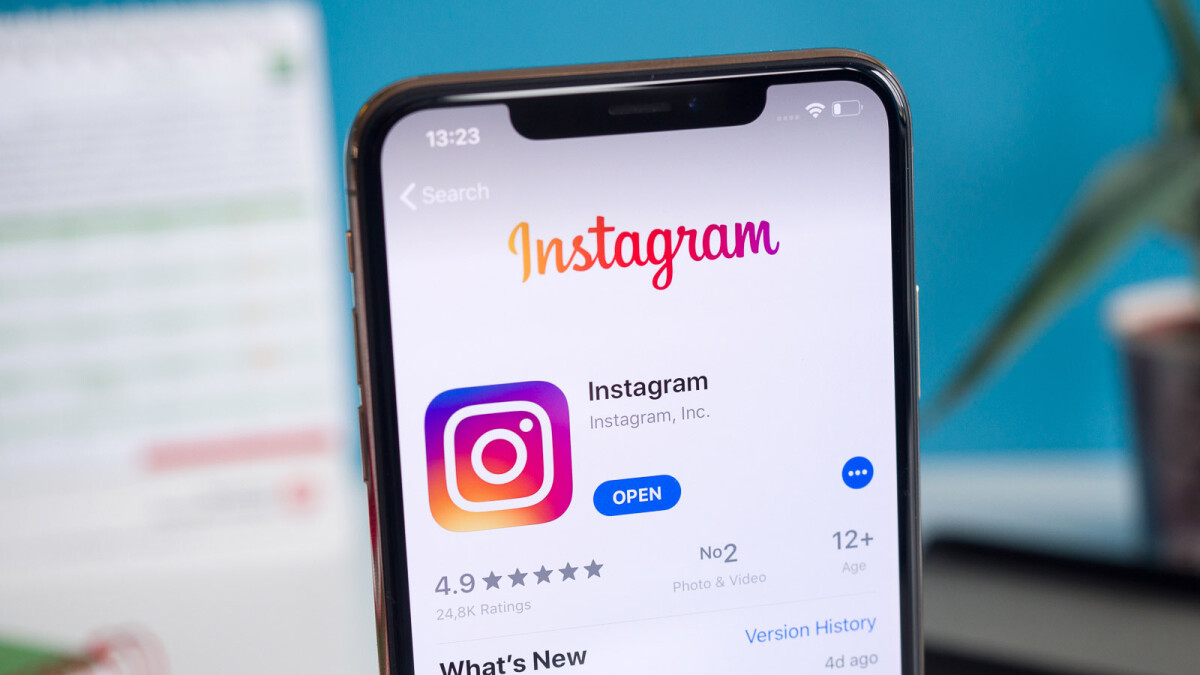 Remember the Great Facebook Outage of 2021? The day we had nowhere to channel our performative rage and people went without incendiary news titles or square pictures to comment on and fight with strangers over for a full afternoon?We kid, but Facebook going down for a couple of hours last week brought some unexpected statistical benefits for those trying to determine where in the US people are most addicted to their news feeds or Instagram’s endless scroll.

The surprising revelation comes in the form of unprecedented traffic drop that happened on the AT&T network during the Facebook outage, and was subsequently recorded and announced by Ma Bell for all to see.

Needless to say, New York won the palm with a jaw-dropping 11% decrease in mobile traffic just from the Facebook, Messenger, Instagram and WhatsApp services alone. Pretty crazy and in the immortal words of AT&T’s Mo Katibeh: “That’s a lot of selfies and dog videos, people!”

If you are now preparing to say “told you so” about the coastal elites being addicted to the exhibtionism of social media, Houston is not far behind New York with the whopping 10.6% of traffic drop during the Facebook outage.

In fact, in the list of cities with the highest AT&T network traffic decrease during those sad Facebook times, Texas shares the same number as California:

As you can see, Houston is not far behind New York, or Dallas behind Los Angeles, with San Francisco being last on the list so those coastal elites seem to be as addicted to social media as the next guy.