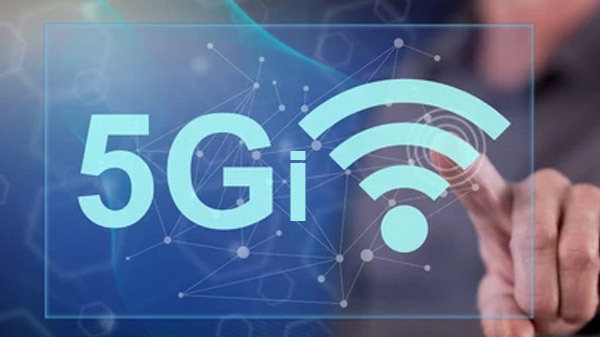 Telecom operators are already testing 5G networks in India, while several countries have already started providing similar services. Notably, the Department of Telecommunication has not made any announcement on the standards and spectrum that will be put on auction. But still, the smartphone makers are worried about the same.

Notably, industry body ICEA believes that division in 5G and 5Gi might increase the cost. “Consumers who have purchased and invested in such 3GPP enabled phones anticipate the devices to work when 5G networks are launched in the country,” ICEA, chairman Pankaj Mohindroo was quoted by ET. According to ICEA, the smartphone industry is expected to exports $ 100 billion in the next four years.

Why Are Telecom Operators Against 5Gi Standards?

Similarly, telecom operators are worried about the 5Gi standard as they believe that it will increase the cost of smartphones and the overall deployment cost of 5G. The 5Gi standard was introduced by the TSDSI.

“The more widely embraced ecosystem, the more innovation can happen. That doesn’t contradict make in India. The ecosystem should be a common global ecosystem to be able to get lower prices and interoperability,” Gopal Vittal, the chief executive officer of Airtel, earlier said.

It is important to note that Airtel, Vodafone-Idea, and foreign equipment vendors already said that 5Gi is risky technology. On the other hand, India’s leading telecom operator Reliance Jio supported the 5Gi network.

What Is 5Gi Standard And How Is It Different From 5G Standards?

5Gi standards are made in the country. The standards were created by IIT Hyderabad and Madras (Chennai). The standard has received approval from the International Communication Union (ITU). Notably, 5Gi is providing more range at less frequency, whereas 5G works between limited bands. The 5Gi can make spectrum bands more cost-friendly.

It is worth noting that the government has not taken any decision on standards along with the prices of the spectrum, which is why we believe that spectrum auction and deployment of the networks might delay in the country. In fact, there are chances that the 5G auction might delay by the end of the next calendar year.