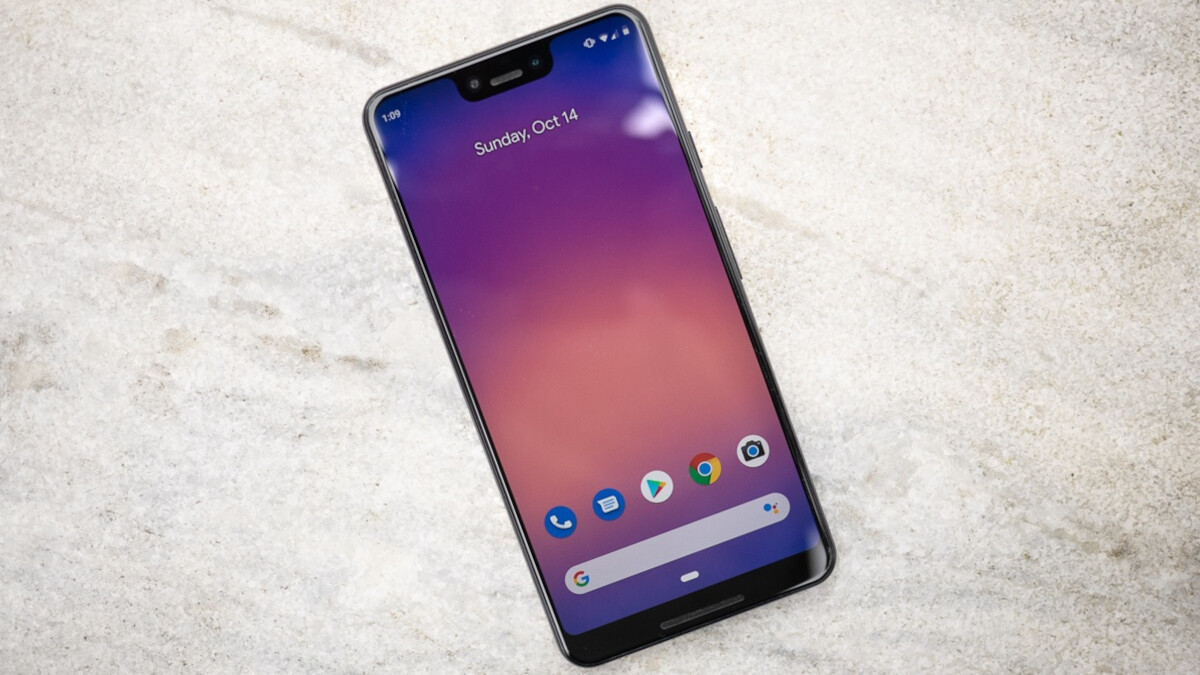 EDL mode, known as emergency download mode, is a feature devised by Qualcomm that allows users to recover data from a device, unbrick a handset or flash the device. Apparently, getting stuck in EDL mode means that there are no inputs on the screen and physical buttons don’t work. So to put it bluntly, a Pixel 3 or 3 XL in EDL mode is bricked and nothing can be done.

This issue has been reported online by Pixel 3 and Pixel 3 XL users from last December to as recently as yesterday. Some users blame a software update for creating the problem while others say that the issue came out of nowhere. While affected devices can be charged, the screen doesn’t function, and plugging the device into a PC will ID the phone as “QUSB_BULK_CID” followed by a serial number; this will confirm that the handset is in EDL mode.

So far, there has been no word from Google about the problem and as a result, the company has not issued any guidance to its customers who own a Pixel 3, a Pixel 3 XL, a Pixel 4, Pixel 4 XL, or a Pixel 4a.

The scary thing is how this problem seems to hit Pixel 3 and Pixel 3 XL users right out of the blue. Imagine driving in an area that you’re not familiar with, relying on Google Maps to keep you from getting lost, when all of a sudden your screen goes out. That is what happened to one Pixel 3 XL user who explained on the Issue Tracker exactly what took place.

“Hi, I have exactly same issue – my Pixel 3XL phone out of the blue decided to stop working,” the post said. “I was driving, had Google Maps opened and Spotify on and it suddenly just turned off without any message and never turned back on again. When I connect my phone to charging, there’s no battery sign on screen.”

One Reddit user with the handle “NotABotSir” passed along his experience with the Pixel 4a. “My Pixel 4a that was only four months old started rebooting randomly and saying ‘no OS was found’. Google said I’d have to send it off to them. And their support was horrible. Switched to iPhone now and it’s so much better. Still use my Pixel as backup phone but Apple is miles ahead on customer support.”

And one other post on the Issue Tracker explained what happened to another Pixel 3 XL. “My phone out of the blue decided to stop working overnight sometime while charging on my nightstand (cabled, not wireless if it matters). Power button doesn’t work, black screen, no power indication or LEDs when I plug the phone in, not receiving calls, etc. etc. (It’s a literal BRICK). Power + VolDown doesn’t do anything either to pull up any bootloaders/restore menus.”

If your Pixel is having similar issues, go to the Google support website and check out the options that are available to you. If Google does make an announcement regarding the issues that users are having with the aforementioned Pixel models, we will update this story immediately!