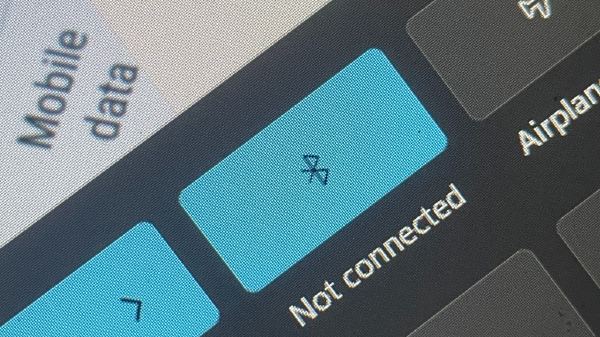 If you are using a laptop with Windows 10 OS or an Android smartphone, then there is a high chance that the device might have been affected due to a possible flaw related to the Bluetooth chipset. According to reports, devices that have a Bluetooth controller from labels like Intel, Texas Instruments, and Qualcomm.

The study published by Singapore University suggests that a bug named BrakTooth is impacting a whole range of devices. It is said that brands like Dell, Microsoft, Samsung, Google, and OnePlus’s select devices have been affected by the Bluetooth bug, which creates issues like denial of service (DoS) via firmware crashes and deadlocks.

Do note that, the publisher has already reported these vulnerabilities to the respected vendors, and it is also said that some of the OEMs have already issued a fix for this issue while the rest are in the process of issuing a fix. It is also reported 1400 devices have been affected by BrakTooth vulnerability.

The expression BrakTooth is made up of two words — Brak and Tooth. Brak is a Norwegian word, which translates to crash in English, while Tooth refers to Bluetooth. Most devices that have been affected by BrakTooth are affected might crash continuously or even deadlock the devices.

This vulnerability can be used to attack the device by just using a cheap ESP32 development kit (ESP-WROVER-KIT) and a custom (non-compliant) LMP firmware with a PC to run the PoC tool. A hacker can send over-the-air packets and get various information from the device. The publication has confirmed to release of the Proof of Concept (PoC) tool by October 2021.

It is interesting to note that, even the latest devices with Bluetooth 5.2 and 5.1 are also on the list. In fact, the Pocofone F1 is also one of the BrakTooth affected devices. There is a high possibility that any device with Bluetooth version 3.1 to 5.2 might have been affected by this bug and only the OEM can fix this issue by issuing a fix to the same.

Galaxy S21 FE could still be months away, S22 on track for January launch