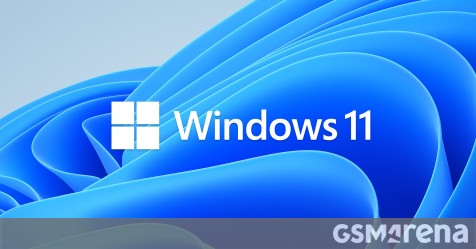 One of the highlight features of Windows 11 is the ability to natively run Android apps. However it appears those looking forward to that will have to show some extra patience.

In an announcement on its website yesterday Microsoft said that the Android apps support won’t be available at launch on October 5. It will make it available for Insider users in the following months, though.

The good news is that the rest of the highlight Windows 11 features will be available in the first stable release such as new UI, new Start menu and gaming-related enhancements.