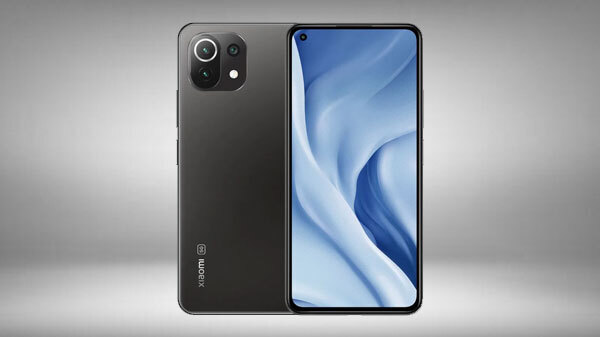 We already know Xiaomi is working on the 5G version of the 11 Lite dubbed the Xiaomi 11 Lite 5G NE. The smartphone already visited the IMEI database and BIS certification. Earlier, Xiaomi had also confirmed that the 5G variant will arrive whenever 5G rolls out. Now, the launch seems around the corner as the latest report has revealed Xiaomi 11 Lite 5G NE will launch this month in India.

91mobiles has exclusively reported that the smartphone will be launched in September in the country. However, the report does not reveal the exact launch date of the device. If this turns out to be true, we expect the brand will soon start teasing the arrival of the Xiaomi 11 Lite 5G NE.

There will be a triple-camera setup consisting of a 64MP primary sensor, an 8MP ultra-wide-angle lens, and a 5MP tele-macro sensor. Upfront, the phone will sport a 16MP front camera sensor placed into a punch-hole cutout. Other aspects will include an in-display fingerprint sensor and 5G/4G, dual-band Wi-Fi, Bluetooth, GPS, and USB Type-C port for connectivity.

For the unaware, the global variant of the Xiaomi 11 Lite 5G runs SD780G, while the Indian variant is rumored to come with the Snapdragon 778G chipset. So, there is a chance the brand will offer a different set of features for the Indian variant. We will suggest you to take the aforementioned feature as speculations until the brand confirms anything.

Additionally, considering its chipset, we expect the Xiaomi 11 Lite 5G NE will be a mid-range offering that is expected to be complete with the recently launched Galaxy A52s which also runs the same chip.

To survive, a newspaper is giving away free iPads to subscribers