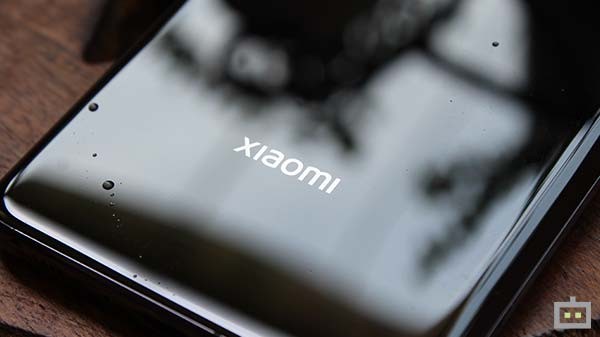 Xiaomi has been steadily growing its product portfolio with several new gadgets. The company just launched the new Xiaomi Civi series with a redesigned chassis and upgraded features. Now, it looks like the popular Chinese OME is gearing up for the Mi 12 series, which could be simply called Xiaomi 12.

We knew that Xiaomi would already gear up for the 12 series since it’s been several months since the Mi 11 series debuted. A new report has surfaced online suggesting the upcoming Xiaomi 12 series could bear a similar design to the Civi series, but only with a lighter and thinner body. Here’s everything we could gather about the Xiaomi 12 series.

We’ve seen smartphones with either a plastic body or a metal one. Most flagships in the market infuse metal and glass to furnish unique smartphone bodies. Now, a Chinese publication reports the upcoming Xiaomi 12 could include dual-core materials paired with unique design schemes. This would increase the energy density to a certain extent.

The rumor suggests the Xiaomi 12 series will bring in a ceramic rear panel, something we spotted on the Mi MKIX 4 flagship smartphone. Since Xiaomi has used a ceramic body once, we can expect it to rollout with better upgrades to make it thinner and lighter on the upcoming 12 series. Popular tipster Digital Chat Station suggests the Xiaomi 12 series will flaunt thinner bezels and a narrow chin.

The tipster further suggests the upcoming Xiaomi flagship will offer a hyperboloid display that would replace the curved screens we’ve seen so far. Both the narrow bezels and the unique display would bring in a higher screen-to-body ratio that would enhance the overall smartphone experience.

Rumors claim a 5,000 mAh battery will fuel the upcoming smartphone – despite its thinner frame. Additionally, a 50MP camera has also been spotted, but nothing has been confirmed so far. It’s best to take the report with a grain of salt until we get official confirmation.