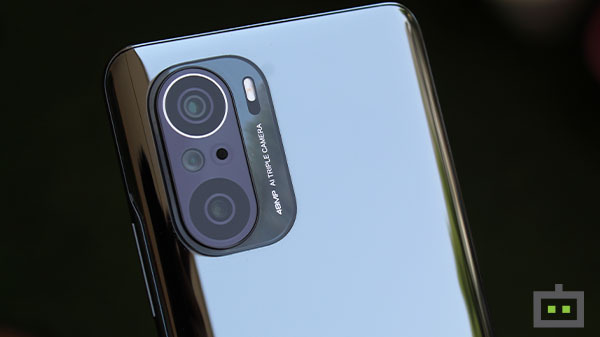 Smartphone camera has drastically improved over the past few years. We have devices with 108MP cameras that can take some stunning pictures. Samsung recently announced the world’s first 200MP camera for its next-gen smartphone. Now, Xiaomi is following suit by bringing out its 200MP sensor, most likely coming on the Xiaomi 12 series.

The Xiaomi Mi 11 series brought in several upgrades at quite an affordable price. Now, the popular Chinese company is gearing up for the Xiaomi 12 series. Like always, we might see several new features and upgrades on the next-gen flagship. This includes a 200MP camera sensor, at least for the high-end model.

Chinese tipster Digital Chat Station has revealed the camera specification of an alleged Xiaomi smartphone on Weibo. The tipster says the upcoming Xiaomi flagship will pack dual cameras with a 200MP primary sensor and a 50MP supporting lens. The other models will likely include 108MP and 64MP cameras, something we’ve seen on current high-end and mid-range phones.

Xiaomi 200MP Camera Phone: Is It From Samsung?

Looking back, Samsung created sensational anticipation when it announced a 200MP camera for its smartphone. “The ISOCELL HP1 offers industry-first 200MP resolution based on 0.64 µm-pixels and new pixel-binning technology, ChameleonCell,” Samsung had announced while unveiling the 200MP ISOCELL HP1 smartphone camera.

Since Samsung is the only company to have announced such a lens, is quite possible that Xiaomi might use this lens. In fact, Xiaomi could even debut a phone with this lens even before Samsung rolls out its next-gen flagship. This would make Xiaomi the first phone with a 200MP camera. However, these are mere speculations for now.

Xiaomi has been the leading forefront for bringing out phones with the latest technologies. For instance, it also rolled out the first phone to pack the Snapdragon 888 chipset. Moreover, the Mi CC9 Pro was the first phone from the company to pack a 108MP camera.

We might now see a 200MP camera from Xiaomi pretty soon even before the Samsung Galaxy S22 Ultra launches! Moreover, the rumor mill is already churning out reports of the Xiaomi 12 series, which could launch by the end of 2021.

Amazon announces it has agreed to purchase MGM for $8.75 billion