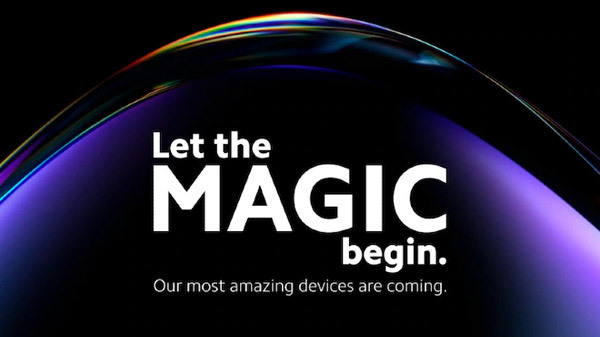 A leaked video has confirmed that the Xiaomi 11T Pro will ship with 120W HyperCharge fast charging which means the event is going to be witnessed Xiaomi 11T series launch.

The leaked video comes out by GizmoChina. According to the teaser video, the Pro variant of the Xiaomi 11T series will support 120W HyperCharge fast charging. As above mentioned, the brand has not specified upcoming devices names. The upcoming Xiaomi 11T series will include the standard Xiaomi 11T and the 11T Pro which have been running on the rumor mill for several days.

Moreover, Xiaomi has recently confirmed that it will launch the upcoming products under the Xiaomi branding and not Mi. So, both the Xioami 11T and the 11T Pro will be the first phones to follow the new strategy.

Thanks to multiple leaks and rumors, we have enough info about the upcoming Xiaomi flagship device. Starting with the Xiaomi 11T which is expected to come with a 120Hz refresh rate and 20:9 aspect ratio. It is said to run the MediaTek Dimensity 1200 chip and the camera department will be handled by a triple rear camera system which might include a 64MP OmniVision OC64B primary sensor, a Sony IMX355 ultra-wide sensor, and a telemacro shooter with 3x zoom support.

In terms of design, the handsets are said to share a similar design and will also pack the same 5,000 mAh battery with 120W fast charging. The Xiaomi 11T Pro is tipped to have an OLED panel with the same 120Hz refresh rate. Previously, there were rumors that both the standard are Pro models will ship with MediaTek chip; however, some report suggests the Pro variant will come with the SD888 chipset. Other features might include 108MP triple rear cameras, Android 11 OS, and so on.

Both the handsets are rumored to be available in three color options – Celestial Blue, Meteorite Gray, and Moonlight White. Besides, they are said to come in 8GB RAM + 128GB storage and 8GB RAM + 256GB storage configurations.

In terms of pricing, the Xiaomi 11T Pro is leaked with starting price of Rs. 42,000, this means the standard variant will cost under Rs. 40,000. However, there is no official word on pricing and India launch details are yet to be revealed.

Apart from the Xiaomi 11T Series, the brand is also said to launch the Mi Pad 5 series at the event that was launched last month in China. We expect the brand will share more details regarding the launch in the coming days.

Rumor: the new MacBook Pros will use the M1X chipset, new MacBook Air coming in 2022 with M2