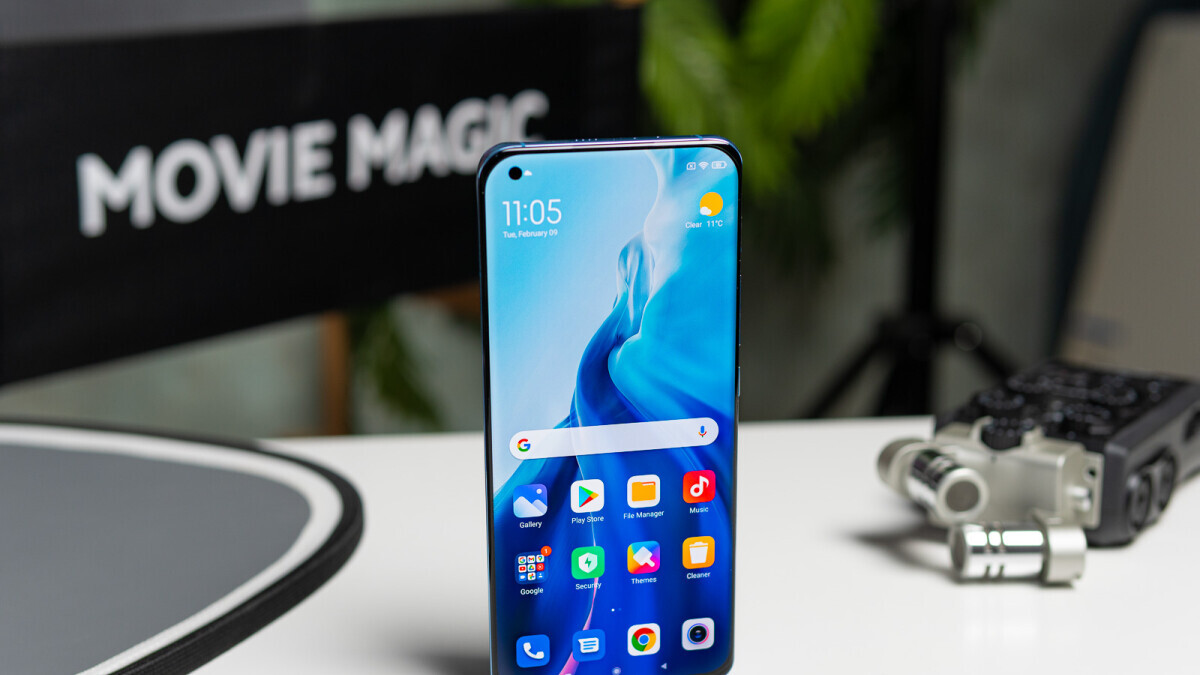 Xiaomi, one of the largest Android manufacturers out there, hasn’t been terribly good at delivering the latest Android versions to the majority of its devices, and judging from the sheer amount of devices in its current portfolio, you’d probably be inclined to cut it some slack. Xiaomi devices usually get lots of software updates, but those are mostly MIUI updates; Xiaomi flagships usually get one or at best two major Android updates. This, however, could be subject to change as Xiaomi has taken up a change of heart.
Xiaomi has just revealed that its upcoming flagship series, the Xiaomi 11T which is getting announced September 15, will be receiving three years of major Android updates along with four years of security updates. This is following into Samsung‘s footsteps, which recently also committed itself to three years of major Android version support and four years of security support.
However, Xiaomi’s commitment only applies to the Xiaomi 11T-series so far, and doesn’t necessarily mean that all future devices will get the same update treatment or only the high-profile flagship phones. In contrast, Samsung’s commitment retroactively applies to devices released at the time of said announcement. But there’s a light at the end of the tunnel, though, as Xiaomi promises it will “also evaluate the possibility of bringing the extended Android system and security upgrades services to more Xiaomi devices.”
In any case, this change is nonetheless beneficial for the potential customers of Xiaomi as well as the brand’s image as a whole. With Huawei‘s unfortunate and forced fall from grace, Xiaomi is looking to expand into the vacuum, and an improved software update policy like this one would certainly appeal to the masses.