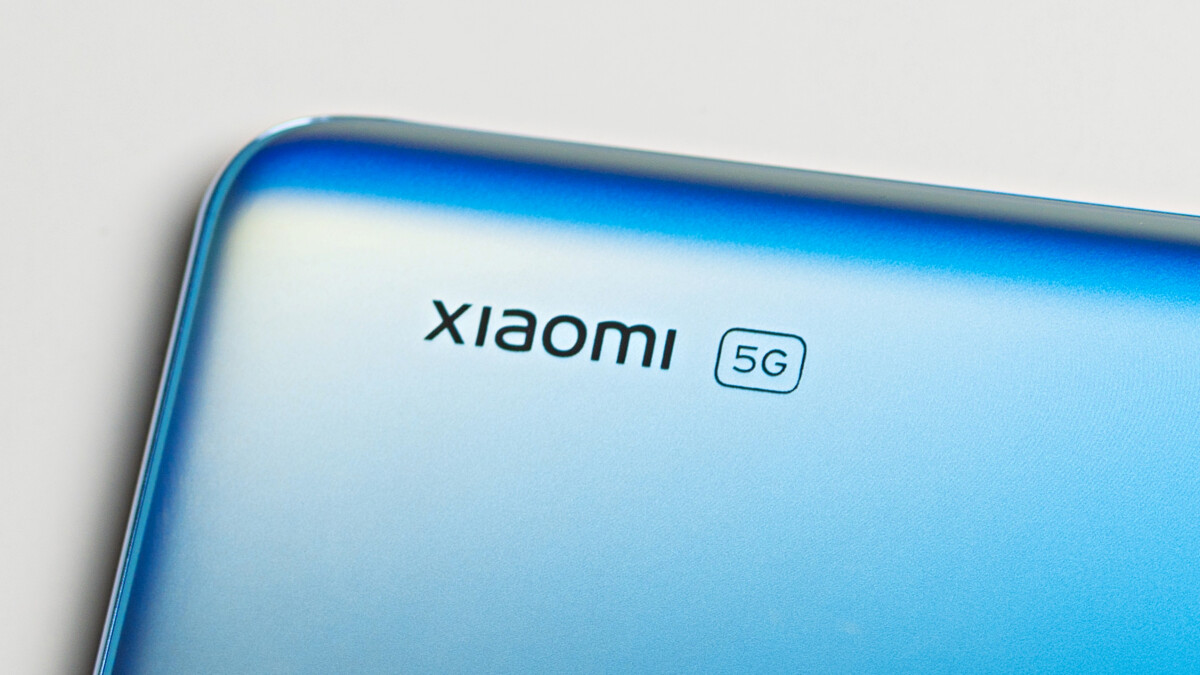 Xiaomi saw massive growth in Q2 of 2021. According to the company’s latest results announcement, Xiaomi’s profit increased 84.4% on a year-to-year basis.This is a major increase, which confirms the brand is on its way to becoming the biggest smartphone manufacturer in the world, taking the first spot from Samsung, if it hasn’t already.

Xiaomi reported quarterly revenue of $13.56 billion, which is a 64% increase from last year. Net profit has seen the biggest increase. It was $1.28 billion in Q2 of 2021, representing staggering 87.4% growth compared to Q2 of 2020.The total number of smartphones the company shipped in Q2 is 52.9 million. This is 86.8% more than last year. 12 million of those were what Xiaomi calls premium phones. In reality, these are phones that cost more than $350. That’s a good number, considering the Chinese giant is mostly known for its budget offerings. It looks like Xiaomi’s recent efforts to become a major player in the premium market too are paying off.

It is no longer Apple vs Samsung, Xiaomi is now the Korean manufacturer’s biggest smartphone competition

Less than a month ago the company announced its new Xiaomi Mix 4 flagship. The phone comes at the hefty price of $1,099 and features the company’s first under-display camera. The Mix 4 is also one of the first phones to use Snapdragon’s improved 888+ premium processor.Recently Xiaomi surpassed Samsung in Europe in terms of smartphone sales. Samsung has struggled to meet demand because of the chip crisis, which allowed Xiaomi to catch up. There are reports that the Chinese manufacturer is finally starting to feel the effects of the crisis though. But if Xiaomi continues to stay relatively unaffected by the semiconductor shortage, chances are pointing at Xiaomi not only surpassing Samsung as the biggest smartphone manufacturer, it could also keep the title for the foreseeable future.

Time will tell if Samsung will strike back, or Xiaomi will establish itself as the long-term leader. The Chinese manufacturer is following Samsung’s footsteps, with it also releasing a foldable phone similar to the Galaxy Z Fold series. A second foldable device from Xiaomi with an improved hinge should be announced by the end of the year.