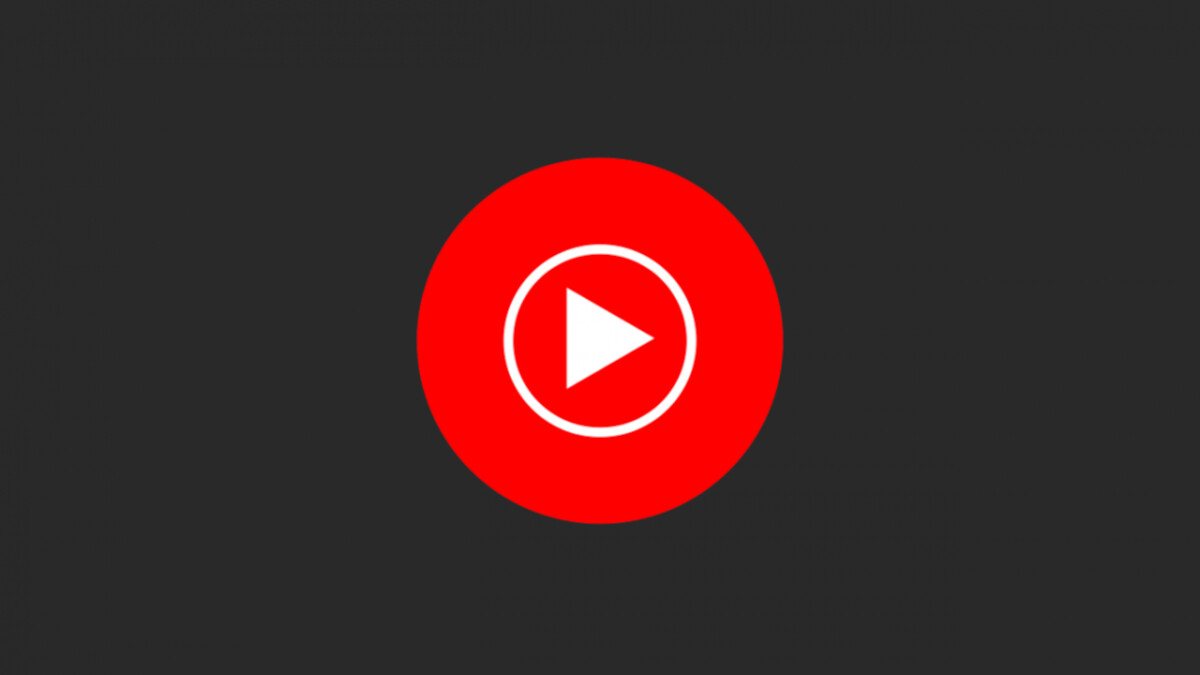 As per 9to5google’s report, the YouTube Music Wear OS app has been updated in the Google Play Store and it’s now available for at least two older smartwatches: Moto 360 and TAG Heuer Connected. Despite the fact that its availability is rather limited, it’s safe to assume that more smartwatch models will be added to the supported list in the coming days (if not already). If your smartwatch is equipped with a Qualcomm Snapdragon Wear 3100 chipset, then it might be a good idea to look for an update on your wearable device or phone.

Keep in mind that while the new YouTube Music app will let you download playlists for offline listening without your phone, the feature requires a YouTube Music Premium subscription.