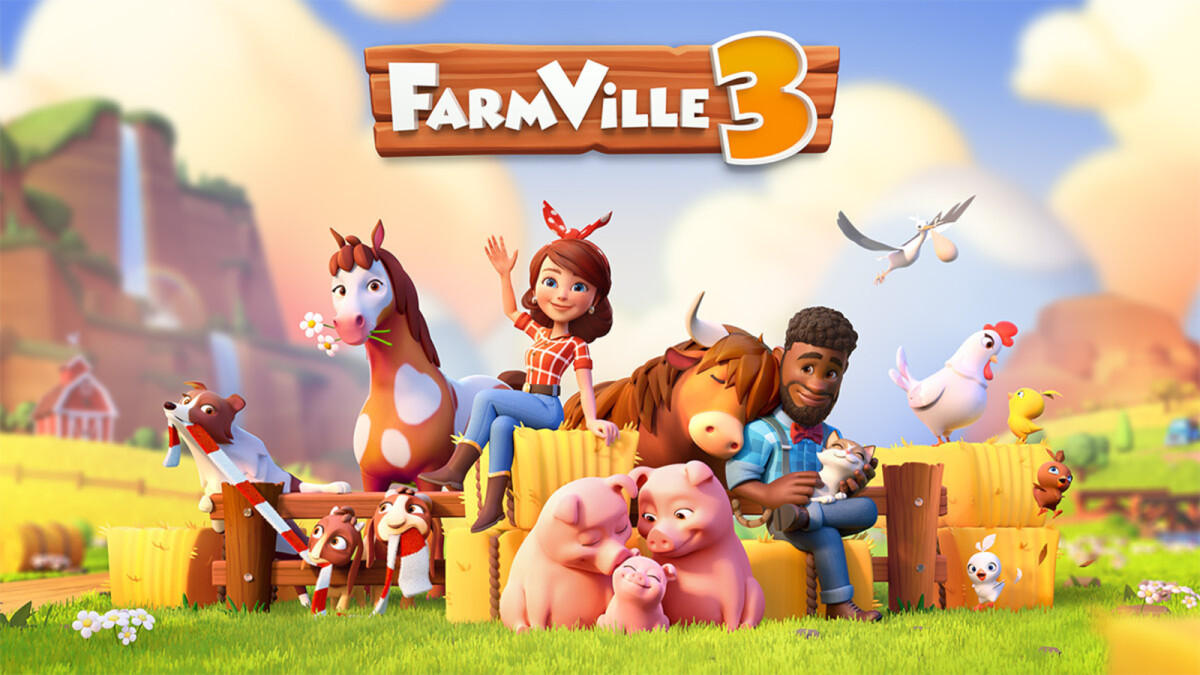 More than 10 years ago, FarmVille made a couple of people very rich. One of the most popular Facebook game, FarmVille doesn’t need any presentations even though we haven’t really heard about the series in quite a long time.Zynga announced this week it has decided to revive the FarmVille franchise, so fans and newcomers to the series will be able to play a new game as early as November. FarmVille 3 is now open to pre-registrations on Android, but the game will also come to iOS devices on the same day, November 4.

Additionally, Zynga revealed that in the first two weeks after the launch, players who download the game will receive a special starter kit that contains interactive welcome features, such as decorative elements and the ‘Early Bird profile picture’, designed to help players personalize their in-game country homestead.The next installment in the FarmVille series will feature over 150 breeds of animals ranging from chickens and cows to exotic new pets such as friendly tigers and fluffy alpacas. In FarmVille 3 players are encouraged to adopt, nurture and raise baby animals including lovable chicks, lambs, piglets and many more creatures. In return, players will be rewarded with unique farm items to help them along their journey.

The game is free-to-play and lets you connect to Facebook play together with other people who connected their Facebook accounts to FarmVille 3.

Get Free AirPods With iPhone 12, iPhone 12 Mini Today: Here’s How To Grab This Deal